Renowned acting teacher at RADA and theatre director Jennie Buckman has died after a long battle with cancer on 4 January 2019.

Jennie joined the team of acting teachers at the Royal Academy of Dramatic Art in 1987, under the leadership of Doreen Cannon, the distinguished American teacher who sadly died in 1995.

Jennie served at RADA for twenty years until 2007, when she returned to freelance directing. Alongside acting teacher John Beschizza, and later Doreen’s daughter Dee Cannon, she personally trained over 200 students, many of whom have become household names in the acting profession.

Jennie developed her work in the footsteps of the great Russian teacher, actor and director at the beginning of the twentieth century, Konstantin Stanislavsky, whose system of actor training has been refined and constantly evolved to suit the contemporary theatre by such teachers as Jennie and the RADA team.

She was an inspiring presence at RADA, nurturing and caring for each individual with passionate devotion for the particular talents and potential of every student who passed through her hands. Never prepared to accept second best in either the students' commitment to the craft or their belief in themselves, she drew out from them the capacity to be ‘more themselves’, imbuing them with confidence and daring to go beyond what they thought they were capable of.

Jennie was a fiery presence in staff meetings and committees, her radical viewpoint ensuring that the Academy did not rest on its laurels. As Principal of the Academy, in succession to Oliver Neville, who first engaged her, she kept me constantly vigilant of the core mission of RADA and the needs of the students. It was not always a comfortable administrative relationship, but as theatre director and latterly as an acting teacher myself I learned greatly from her insights into the Stanislavsky system, her skill at applying the training and her penetrating eye in how to bring out the very best in her actors. I owe her a great debt of gratitude on a personal level.

Her influence, and those of her colleagues in the acting department at RADA during those twenty years, are to be seen on stages and screens internationally, where British styles of acting are lauded and admired from Japan and China to the USA. 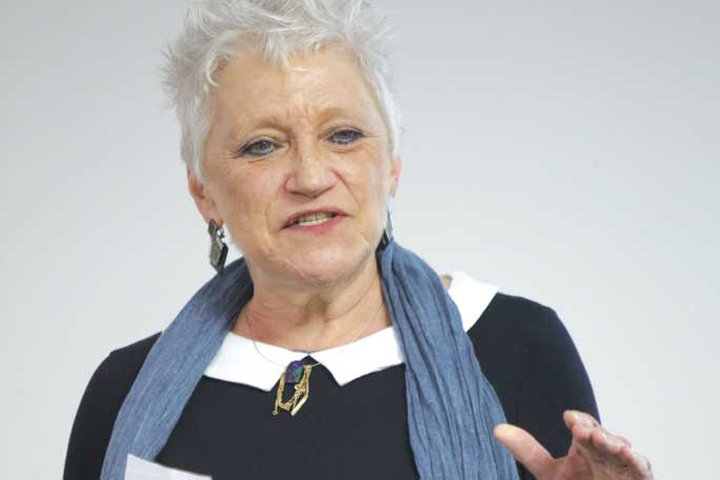