RADA graduate Jamie Parker has been awarded Best Actor in a Play at this year's WhatsOnStage Awards, which were announced last night in London.

Parker won the award, which is voted for by the public, for his performance as Harry in Harry Potter and the Cursed Child. The hit show opened in the West End last year after months of anticipation to critical and audience acclaim, and the production took away eight awards in total including three acting awards, Best Director, and Best New Play.

In the category for Best Actor, three of five nominees were RADA-trained. As well as Jamie Parker, the category shortlisted our President Sir Kenneth Branagh for his performance in The Entertainer, and fresh from his win at the Evening Standard Awards, Ralph Fiennes was once again nominated for his title role in Richard III at the Almeida.

Last year's WhatsOnStage Awards also saw success for RADA alumni. Imelda Staunton took home the award for Best Actress in a Musical, for her acclaimed performance as Momma Rose in the Chichester Festival Theatre/West End revival of Gypsy, while Branagh received the Equity Award for Services to Theatre. 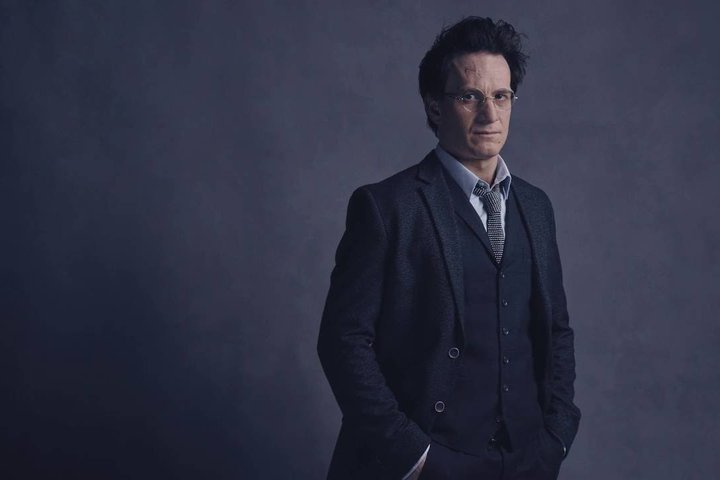