RADA recently collaborated with the British Council and the Philippine Educational Theater Association (PETA) to create a reworking of Shakespeare's The Tempest in the Philippines.

The partnership between RADA, PETA and the British Council first began in 2012, when RADA tutors delivered a musical theatre course in the Philippines. In February 2015 RADA's Associate Director Nona Shepphard and singing coach Tom Wakeley travelled to the Philippines to deliver acting workshops with PETA; Nona subsequently co-wrote and directed The Tempest Reimagined, staged in autumn 2016 as part of the global celebration Shakespeare Lives, which commemorated the life and works of William Shakespeare in the 400th anniversary of his death.

The show takes Shakespeare's text into a modern setting and weaves in stories gathered from the survivors of the Haiyan typhoon disaster in Tacloban. One of the strongest storms in Philippine history, the typhoon hit Tacloban in November 2013, destroying much of the city and killing over 6000 people. The production was seen by over 10,000 people over 34 performances in November-December 2016. In March 2017, it received eight citations at the Gawad Buhay Annual Theatre Awards.

Watch the video below for more details about the production, including an interview with Nona Shepphard. Click here to find out more about PETA and The Tempest Reimagined. 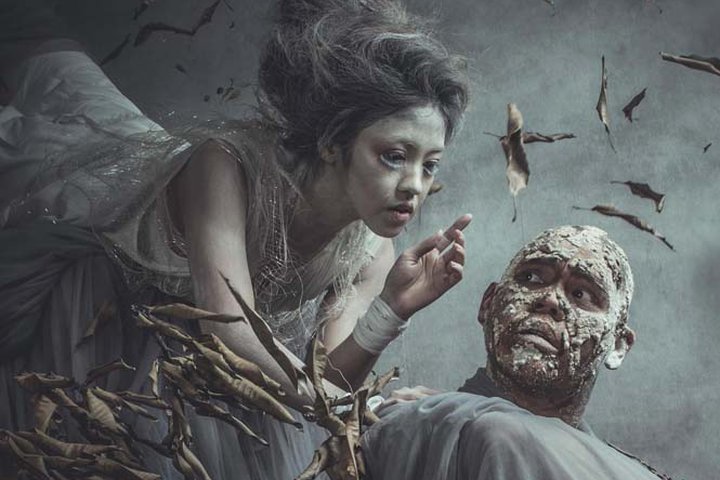