Graduates nominated at the IFTA Film and Drama Awards

Nominations have been announced for this year's IFTA Film and Drama Awards, celebrating the best of Irish film and television. We're delighted that several RADA graduates have been nominated in the acting categories.

Tom Vaughan-Lawlor also has multiple nominations, being shortlisted for Actor in a Leading Role (Film) for Rialto and Actor in a Supporting Role (Drama) for Dublin Murders.

Congratulations to all the RADA graduates who are nominated! You can find the full list of nominees here. Winners will be announced in a virtual ceremony later this year. 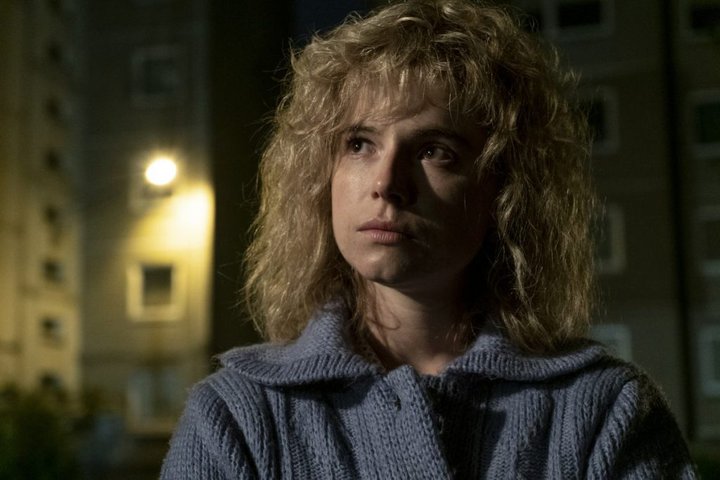 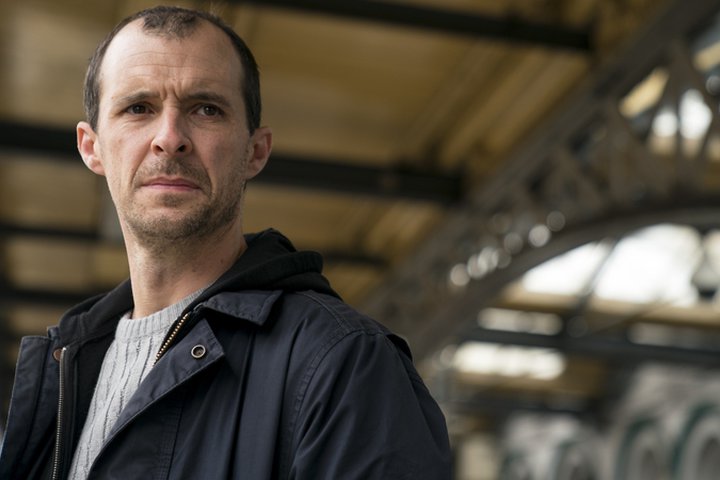 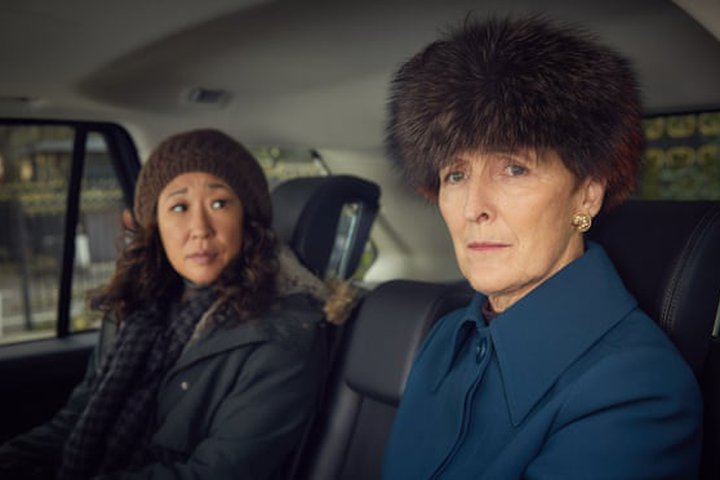 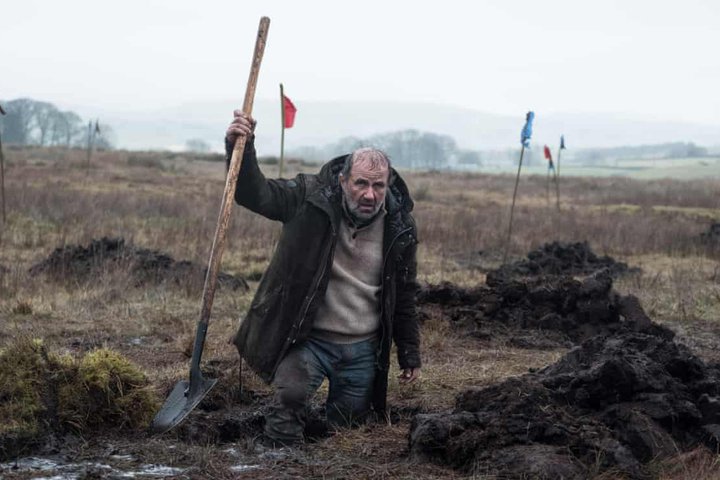