We are delighted that three RADA graduates have been nominated at this year's Ian Charleson Awards, celebrating the best classical performances by actors under 30.

Ronke Adékoluẹjo is nominated for her performance as Abosede in Three Sisters at the National Theatre. The production reimagined Chekhov's story in 1960s Nigeria in a new version by Inua Ellams, directed by Nadia Fall. Ronke's acting credits include roles at the Royal Court, Young Vic, Abbey Theatre and Sheffield Crucible; and roles in Been So Long, Ready Player One and Doctor Who on screen. She is also writer and her play Teleportation played at the Bunker Theatre's This Is Black Festival last year.

Kitty Archer is nominated for her performance as Mariane in Tartuffe, also at the National Theatre. The new version of Moliere's classic, written by John Donnelly and directed by Blanche McIntyre, moved the action to modern-day Highgate. Kitty was nominated at last year's The Stage Debut Awards for her performance in One For Sorrow. She has also been seen as Desdemona in English Touring Theatre's contemporary production of Othello, and as Daphne in the Old Vic's Present Laughter.

Also nominated is Kit Young, for his performance as Lysander in the Bridge Theatre's A Midsummer Night's Dream last year. He has also played Octavius in the Bridge's Julius Caesar, Malcolm in the Sam Wanamaker Theatre's Macbeth, and Billy in the UK tour of The Real Thing; and will appear in upcoming Netflix series Shadow and Bone.

Although the planned awards ceremony can not go ahead this year, the winner of the Ian Charleson Award will be announced in The Times later this year. You can see a full list of the nominees here. Congratulations to Ronke, Kitty and Kit! 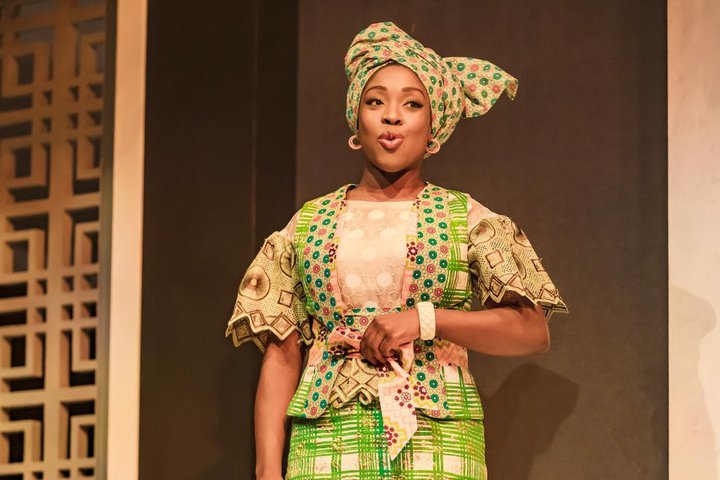 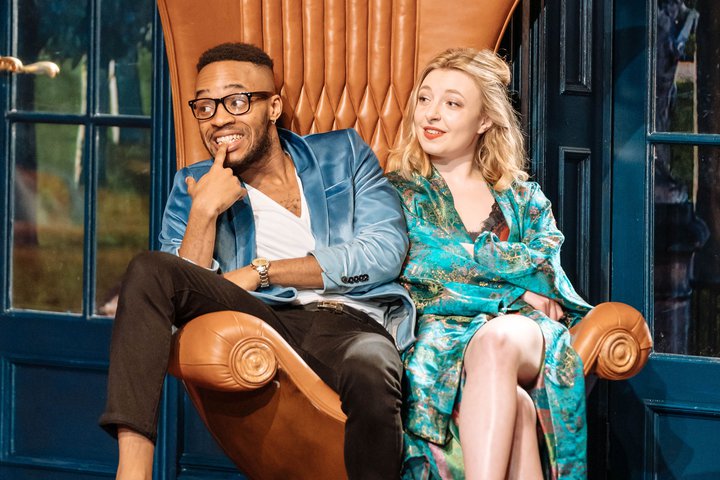 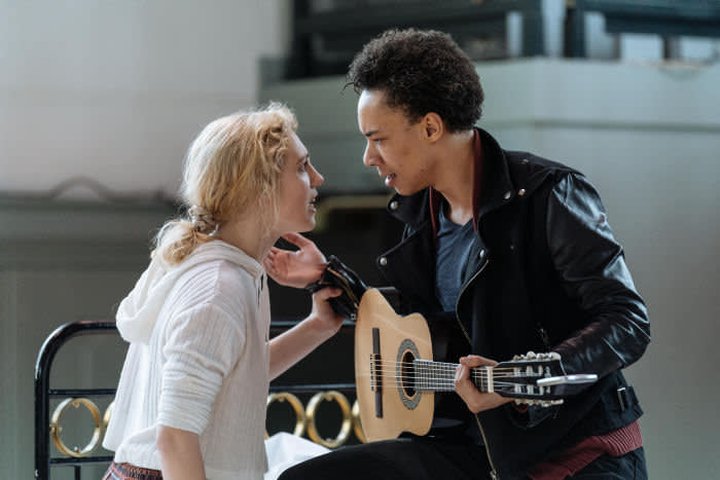