On Sunday 25 October the winners were announced for the second Black British Theatre Awards, and we are thrilled for our graduates who were award-winners and nominees.

Nadia Latif, who trained in Directing at RADA, won Best Director for her production of Fairview at the Young Vic.

Ronkẹ Adékoluẹjo was nominated for Best Female Actor in a Play for her role in Three Sisters at the National Theatre. The production was also shortlisted for Best Production, and Ronke is also nominated for the Ian Charleson Award this year for the part.

Stacy Abalogun was shortlisted for the Best Recent Graduate Award. Since graduating in 2019, Stacy's credits have included Poet in da Corner at the Royal Court, As You Like It at the Globe, and the upcoming film adaptation of Death on the Nile.

Finally, Maybelle Laye was nominated for the Costume Design Recognition Award. Maybelle graduated in 2019 from our Postgraduate Diploma in Theatre Costume.

Congratulations to all our graduates who won awards and were nominated! You can read the full list of winners here. 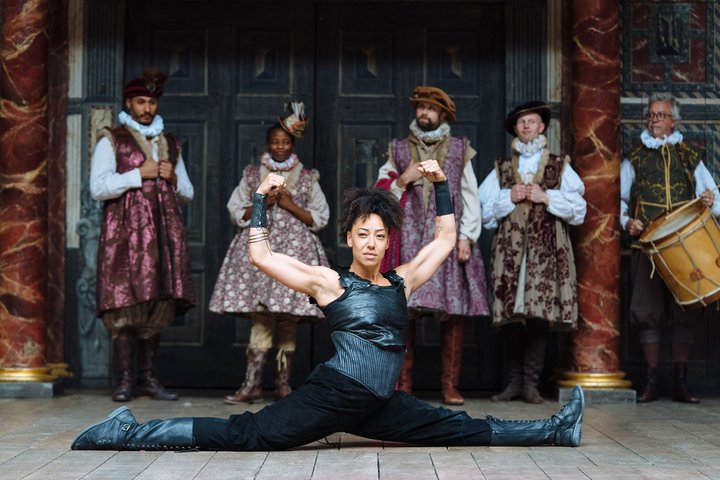