Graduates nominated at the 2020 BAFTA Television and TV Craft Awards

The BAFTA Television and TV Craft Awards nominations were announced recently, and a number of RADA graduates have been nominated:

Phoebe Waller-Bridge and Sian Clifford are both nominated for Female Performance in a Comedy Programme for Fleabag, which has also been nominated for Scripted Comedy. Phoebe also picks up a nomination at the TV Craft Awards for Writer: Comedy for Fleabag.

Glenda Jackson is nominated for Leading Actress for Elizabeth is Missing, which is also been nominated for Single Drama. The adaptation of Emma Healy's novel was her first TV appearance in over 25 years.

The BAFTA Television Craft Award nominees include Robert Sterne who has been nominated for Scripted Casting for Chernobyl. Robert trained in acting at RADA and in his career as a casting director has worked on shows including Game of Thrones and Rome. Also nominated is lighting designer David Bishop, who is shortlisted for Entertainment Craft Team alongside his colleagues on Strictly Come Dancing.

The winners of the Television Craft Awards will be announced on 17 July, followed by the Television Awards on 31 July. You can read the full list of nominees here - congratulations to all our graduates who are nominated! 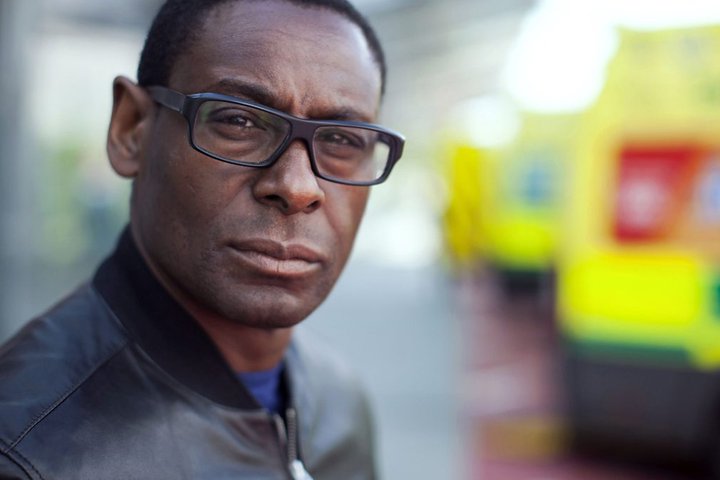 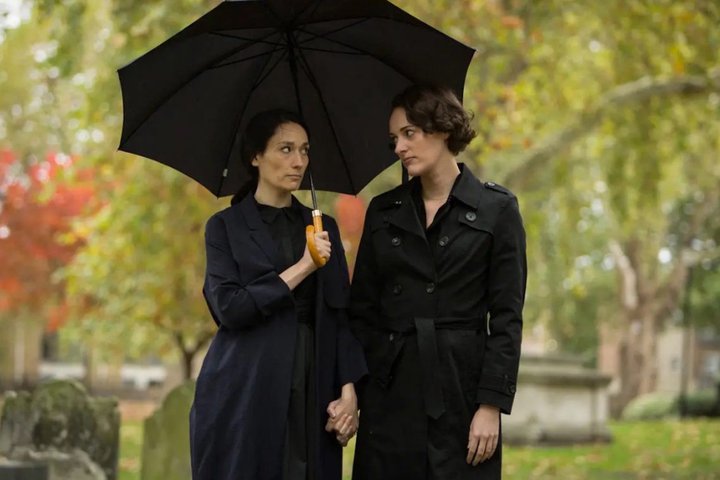 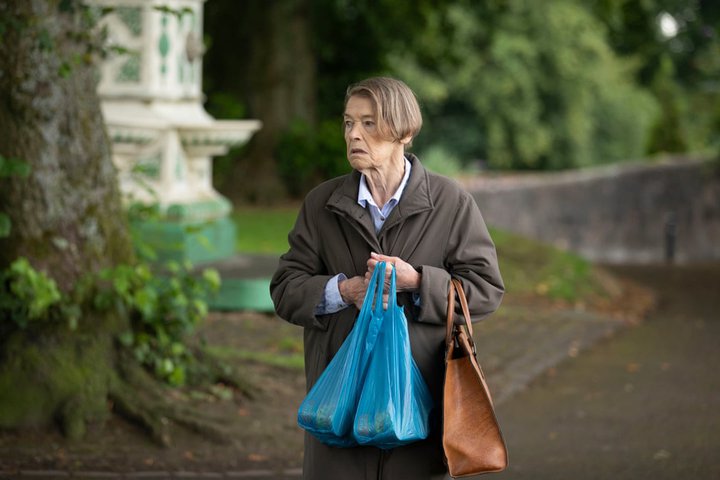 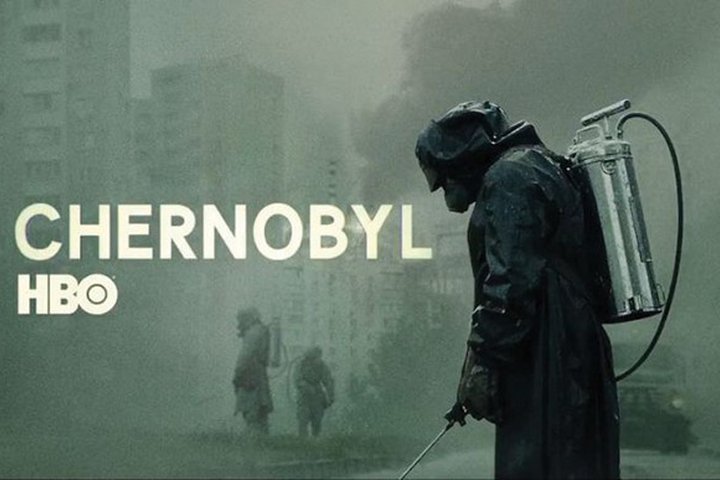 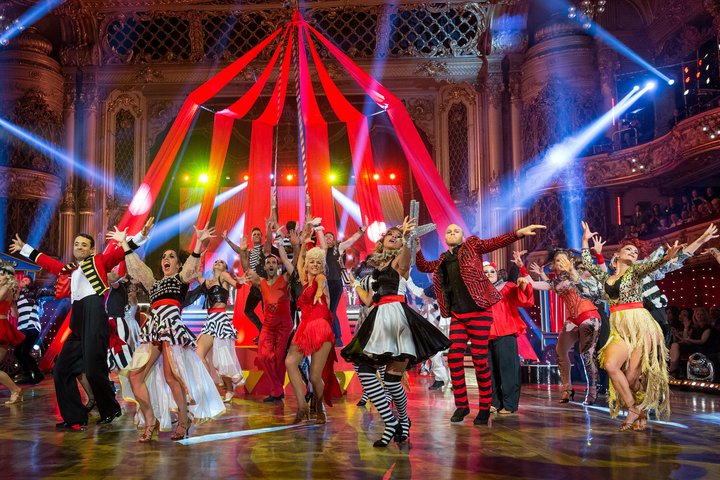