The new series explores networks of police informants and the role they play in the 'war on terror'. It follows Londoner Raza Shar who, facing the threat of a family member being deported, becomes an informant for the city's Counter-Terrorism Special Unit (CTSU).

The series includes several RADA graduates in the cast. Jessica Raine plays Emily Waters, wife of DS Gabe Waters. As her husband becomes more deeply involved in the informant network as a handler, she finds her trust in him challenged as the worlds collide. Jessica graduated from RADA in 2008 and has become best known for TV roles in series such as Call The Midwife, Line of Duty, The Last Post and Patrick Melrose, as well as stage appearances at the National Theatre and Royal Court.

Also appearing in the series is Rob Whitelock as Officer Peter Worrall. After graduating in 1996, his career has included TV roles in Marcella, Undercover and The Hour; theatre appearances at the Tricycle, Chichester Minerva Theatre and the West Yorkshire Playhouse; and a career as a grafitti artist and art lecturer.

Fehinti Balogun also joins the cast as Officer Marlon Cooper. Fehinti has just completed a run in the West End playing Algernon in The Importance of Being Earnest. Other stage credits have included Against (Almeida Theatre) and King Lear (Old Vic).

Completing the line-up of RADA graduates is Irfan Shamji, playing Rostam. Irfan graduated in 2017 and began his career playing Laertes in the RADA/Kenneth Branagh Theatre production of Hamlet. He has since appeared in One for Sorrow at the Royal Court and Mayfly at the Orange Tree, Richmond as well as small roles in films Red Joan and Murder on the Orient Express.

Informer premieres on BBC One on Tuesday 16 October. Visit the BBC website for more information. 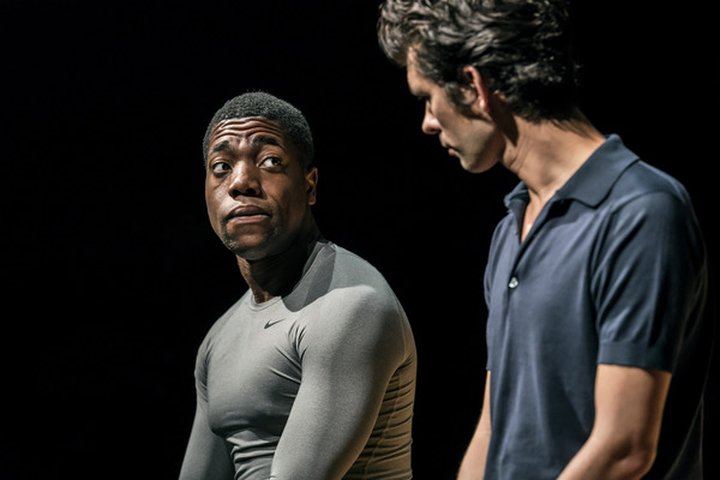