We are thrilled to announce that 2016 graduate Jamael Westman will be playing the title role in the West End run of Hamilton: An American Musical currently running on Broadway. The show tells the life of American Founding Father Alexander Hamilton, with music, lyrics and book by the award-winning Lin-Manuel Miranda.

Hamilton has enjoyed unprecedented successes while on Broadway, receiving a record-setting 16 Tony nominations and winning 11, including Best Musical. It was also the recipient of the 2016 Grammy Award for Best Musical Theater Album and the 2016 Pulitzer Prize for Drama.

While in his third year at RADA, Jamael appeared in bricks and pieces by Charlene James (writer of the award-winning Cuttin' It). The play was commissioned by RADA in partnership with the UK's leading African theatre company tiata fahodzi, with the aim of providing exciting new work for young black actors.

Since leaving RADA Jamael has performed in Torn at the Royal Court, written by fellow RADA alumni Nathaniel Martello-White, and The White Devil at the Shakespeare’s Globe.

Hamilton opens in London at the Victoria Palace Theatre in November of this year. 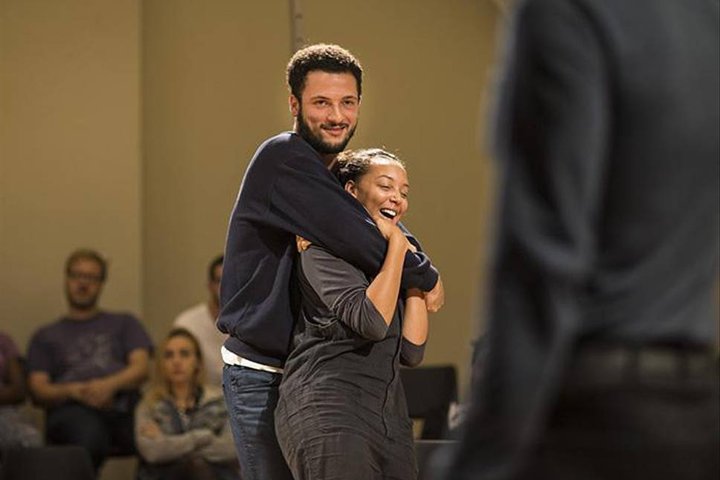