Last week the winners of this year's Golden Globes were announced in California. We are delighted that RADA acting graduate Ben Whishaw won Best Supporting Actor in a Limited Series or TV Movie for his performance as Norman Scott in A Very English Scandal.

The BBC drama followed the alleged relationship between Scott and MP Jeremy Thorpe, which led to his trial for conspiracy to murder. The three-part series was a hit with critics and audiences when it was broadcast in May 2018, and also featured graduates Jonathan Hyde, Jason Watkins and David Bamber.

Also nominated at the awards was RADA graduate Matthew Rhys; after his Emmy win in September 2018, he was nominated for the Golden Globe for Best Actor in a Television Series Drama for his role in The Americans, which won Best TV Drama. 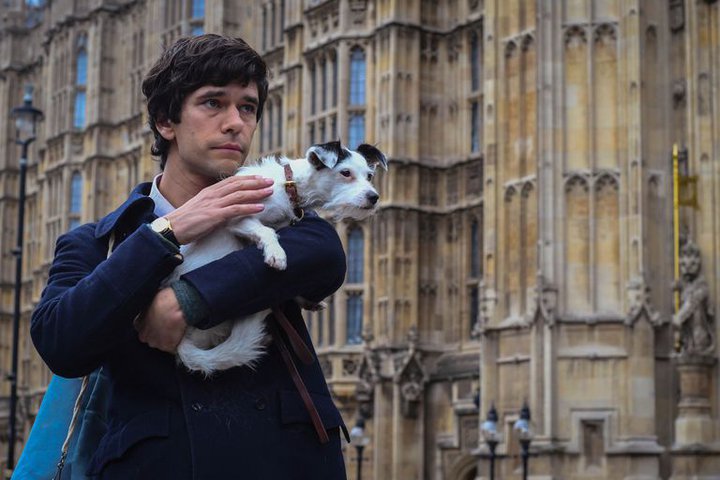