Congratulations to everyone nominated for the 80th Annual Golden Globe Awards which took place yesterday in California, seeing four nominations for RADA graduates.

Ralph Fiennes was nominated for Best Actor in a Motion Picture (Musical/Comedy) for his lead role in The Menu. He plays Julian Slowik, a chef to the super-rich, who has become tired of his clientele in this black comedy. Fiennes has also been nominated for the Satellite Awards 2022 for the same role.

Take a look at the full list of nominees for the Golden Globe Awards 2023. 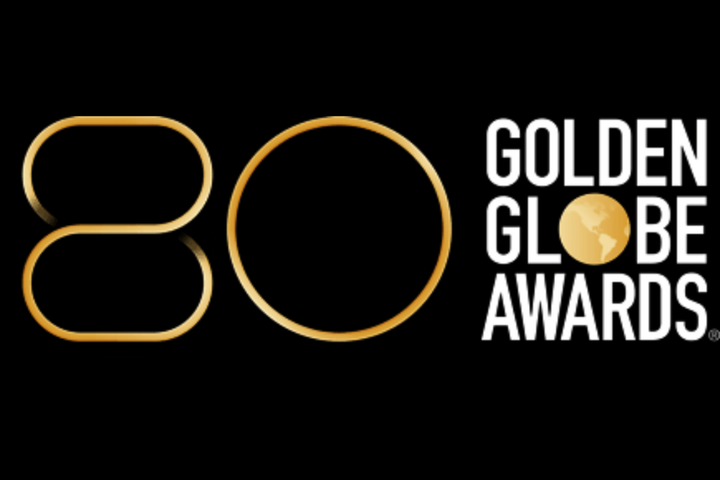