We are delighted that short film Deadpan, written by Marcelo Dos Santos and directed by Edward Hicks, has been selected to screen at two festivals: Omaha Film Festival (5-10 March 2019) and the 10th Crystal Palace International Film Festival (7-30 March 2019).

In more short film news, we're also pleased to announce that The Final Frolic, made at RADA in 2016, has been screened and selected as a finalist on The Short Film Show on Freeview and Amazon Prime. Written by Peter McSweeney and directed by Edward Hicks, the film features RADA 2016 graduates Tom Edward-Kane, Matt Gavan, Lowri Izzard, Bart Lambert and Polly Misch.

Both films were created as part of students' training, involving third year acting students in the cast and technical theatre and stage management students in a range of roles behind the camera. You can watch the trailers for both films below. 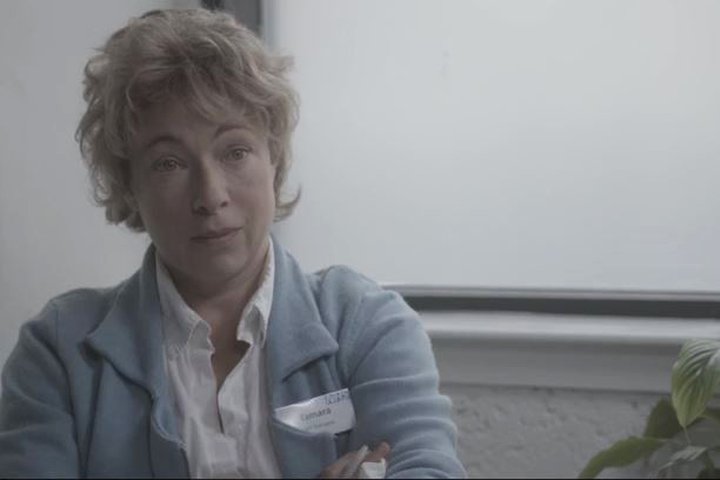