This year's Evening Standard Theatre Awards will take place on 24 November in London. This year three RADA graduates are nominated, across performance and design categories.

Tom Hiddleston is nominated for his second Evening Standard Award, after winning in 2014 for his performance in Corialanus. He is nominated for his role in Betrayal, which played at the Harold Pinter Theatre earlier this year, before transferring to Broadway where it is currently running at the Bernard B. Jacobs Theatre.

Juliet Stevenson is nominated for Best Actress for her leading role in The Doctor, which opened at the Almeida Theatre in August 2019 and will transfer to the West End's Duke of York's Theatre from April 2020. It will also play at the Adelaide Festival in February and March.

Technical theatre graduate Fly Davis is nominated for Best Design for her work on the UK premiere of Appropriate at the Donmar Warehouse this summer. 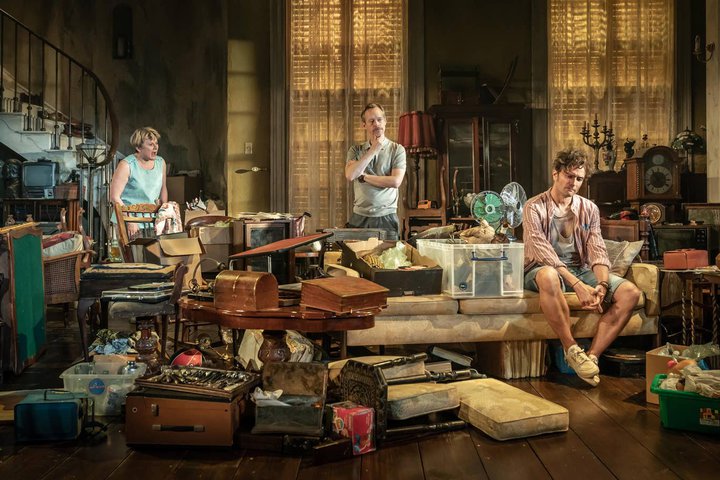 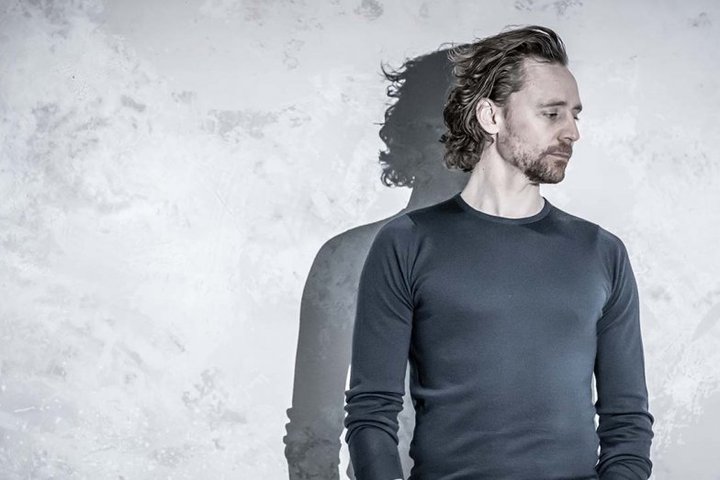 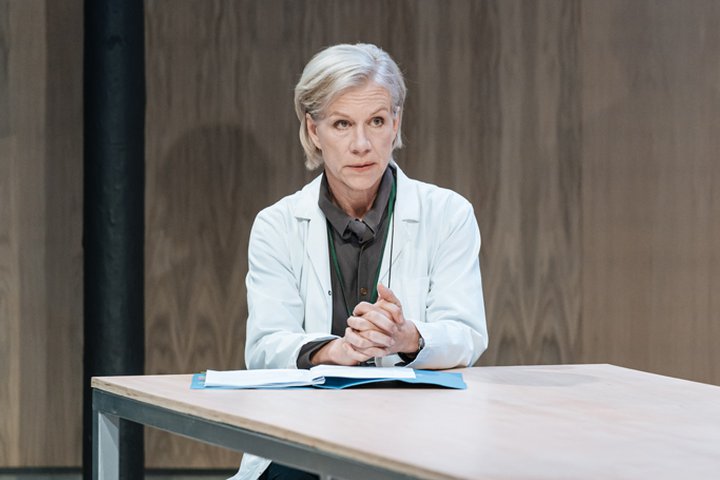