The winners of the 2019 Primetime Emmy Awards have been announced in LA, with awards going to RADA graduates Phoebe Waller-Bridge and Ben Whishaw.

Phoebe won for Lead Actress in a Comedy Series and Writing for a Comedy Series for her hit show Fleabag, which won six awards in total out of its 11 nominations, including Outstanding Comedy Series. The BBC show was based on Phoebe's one-woman play, which she recently reprised in the West End. Co-stars and fellow RADA graduates Sian Clifford and Fiona Shaw were also nominated for their roles in the show.

Ben won Supporting Actor in a Limited Series or Movie for his performance in the BBC's A Very English Scandal, a role that has previously won him Golden Globe and BAFTA Awards.

Congratulations to our all nominees and winners! You can read the full list of winners here. 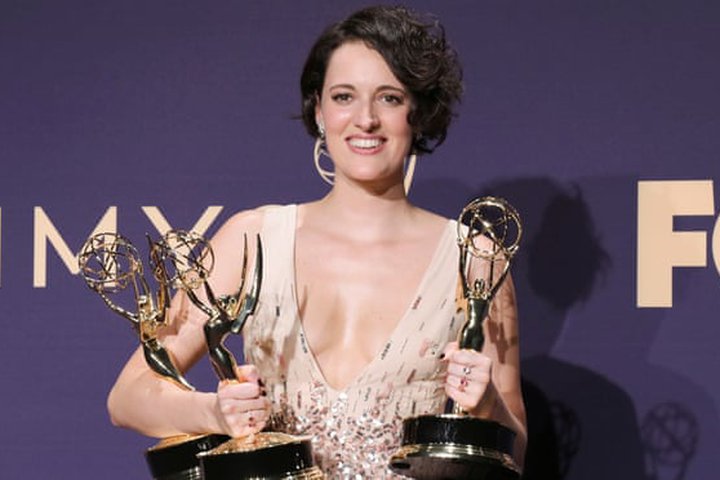 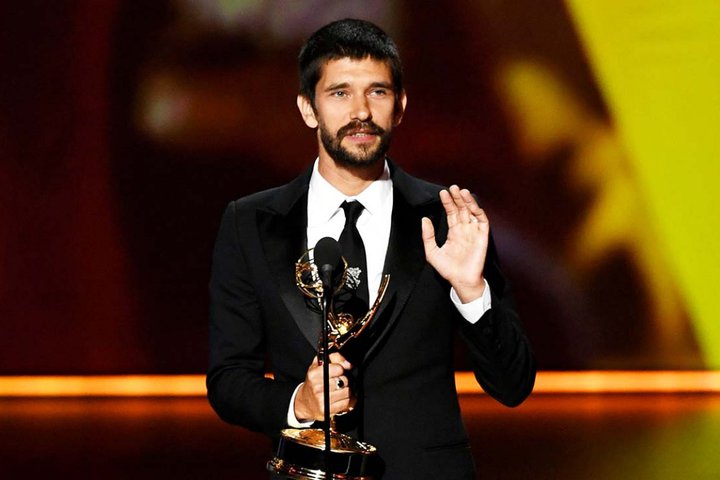