RADA Acting graduate Matthew Rhys has won Outstanding Lead Actor in a Drama Series at this year's Primetime Emmy Awards for his role in The Americans.

Also nominated at this year's awards was Phoebe Waller-Bridge, who was nominated for her first Emmy Award for Outstanding Writing for a Drama Series, for her thriller Killing Eve. Based on the Codename Villanelle series of novels, it follows a cat-and-mouse chase between a desk-bound MI5 officer and a psychopathic assassin. The show was originally broadcast on BBC America in April 2018 and has recently been broadcast for UK audiences on BBC Three.

The 70th annual Primetime Emmys were announced on 17 September in a ceremony in Los Angeles. Visit the Emmys website for the full list of winners. 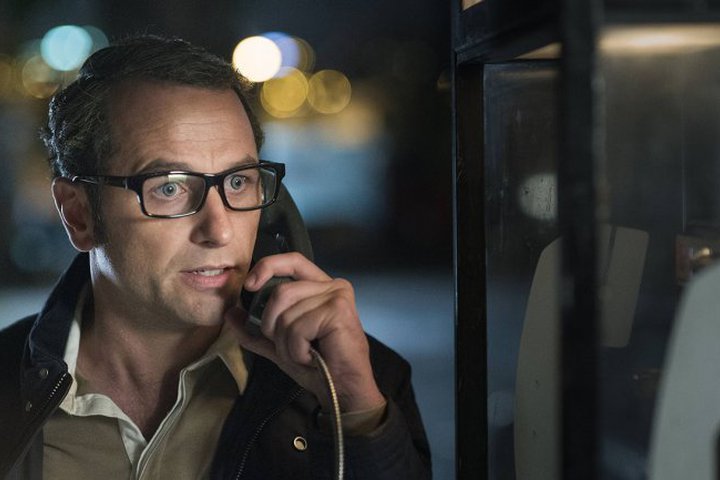