Phoebe Waller-Bridge won both the Breakthrough Award and Best Writer: Comedy for Fleabag. Based on the play of the same name, the comedy centres on a woman attempting to navigate modern life in London and deal with the loss of her best friend. The show recently won Best TV Series at the NME Awards and is nominated at the Chortle Awards (for Best TV Comedy and Best TV Actor for Waller-Bridge and Olivia Colman); the original play also won many awards and was nominated for an Olivier Award in 2014. After winning the award, Waller-Bridge spoke of the support she received from the BBC, script editor and original stage director Vicky Jones, and producers Two Brothers Pictures.

Sophie Okonedo won Best Actor - Female for her performance in BBC thriller Undercover, in which she appeared alongside fellow alumni Adrian Lester and Tamara Lawrance as a family torn apart by a secret from 20 years ago. You can see Sophie's reaction to the win here.

Other winners on the night included National Treasure, which won Best Mini-Series and featured a cast including RADA graduates Trystan Gravelle and Andrea Riseborough. 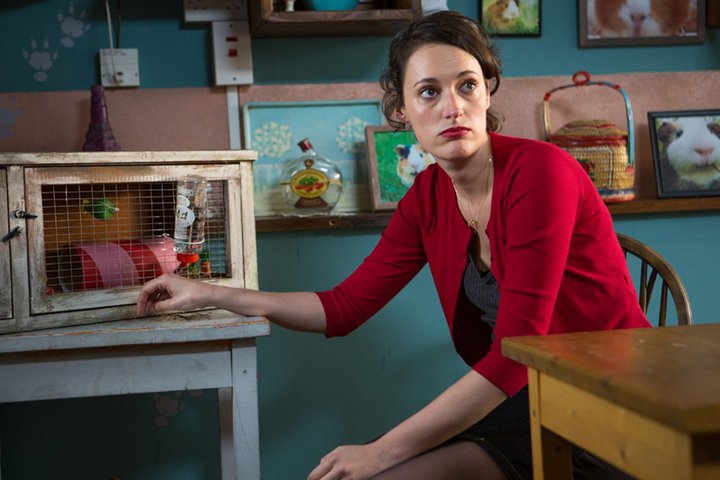