Several productions seen at the RADA Festival 2018 are continuing to make waves beyond RADA, with further development and new performances at a range of festivals and venues.

The newly-announced programme for this year's VAULT Festival includes two shows seen at RADA this year. Thrown, written by Jodi Gary and produced by Living Record Productions, has innovative sound design by technical theatre graduate Chris Drohan. Using wireless headphones and a microphone called Frank, the award-winning company have created a moving sensory experience reflecting on trauma and memory. The shows plays at The Vaults from 6-10 March.

Also at The Vaults on 22-23 March, White Noise is the latest show from bold, experimental physical theatre company New Public. Alongside their five-star production of Lucid, the company presented this new devised work-in-progress at the RADA Festival this year and have since developed into a new full production. Showcasing their unique style, the piece moves from the grotesque to the comic, holding a fun-house mirror up to the manipulative personalities that dominate public life. All graduates of our MA Theatre Lab, New Public are fast making a name for themselves, "soon to be leading figures within our industry” (Broadway World).

Fly Half by RADA graduate and teacher Gary Lagden enjoyed five-star reviews and sell-out performances at this year's Festival, and has since toured regional theatres - and rugby clubs - with the show. It will also appear in a special double bill at Wales Week London in 2019 alongside Salt by Bethan Cullinane, a new one-woman show first performed at the RADA Festival about a woman returning to her home village in Wales after ten years away.

This year's Festival was also the first to include artistic installations from our technical theatre graduates, including murals, photography and participatory art. Pageant on Paper, created by Laura Cordery and Eleanor Field, celebrated the centenary of women's suffrage with a large mural of inspiring women to which members of the public were invited to add their own illustrations. The piece has since been photographed and developed further, and was part of the Dramatic Progress: Votes for Women and the Edwardian Stage this autumn.

We are also pleased to see work from previous festivals continue to be developed and performed. Vagabond - My Phil Lynnott Odyssey by graduate Rob Mountford began life at the Festival three years ago and is playing at the Pleasance Theatre in December, while Asif Khan's performance of Love, Bombs and Apples by Hassan Abdelrazzak had its US premiere this year and won Outstanding Production at the Theatre Bay Area Awards.

Writer Karen Cogan, whose hit one-woman show Drip Feed started at the RADA Festival in 2017, said of the annual event: "The RADA Festival is a safe but professional space to experiment and grow your practice as a writer and I am indebted to it. If you’ve an instinct to make something but you’re avoiding it: do it. Take the agency back, make the work, raise your voice up." 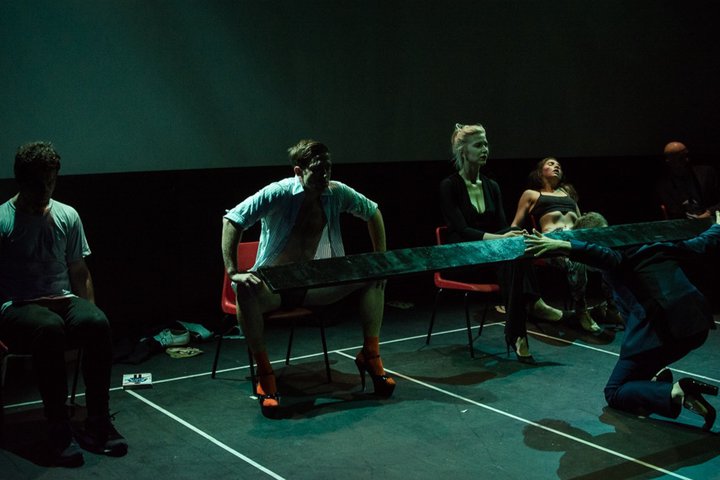 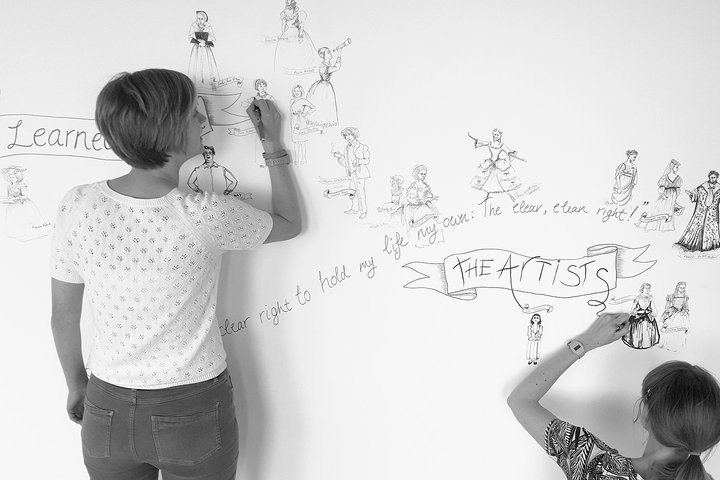 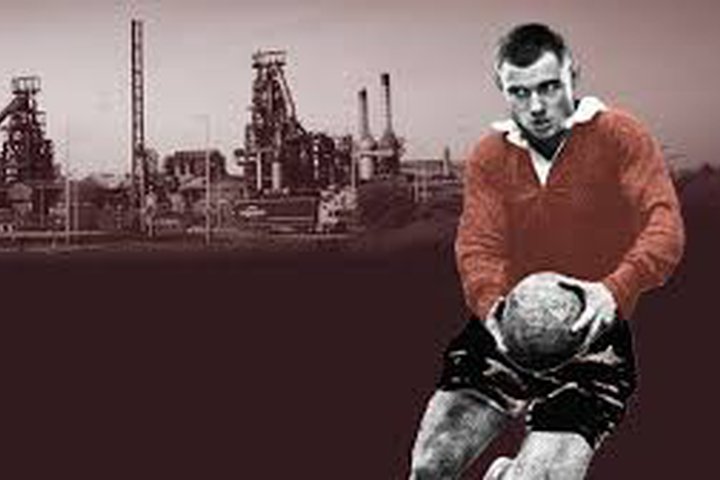 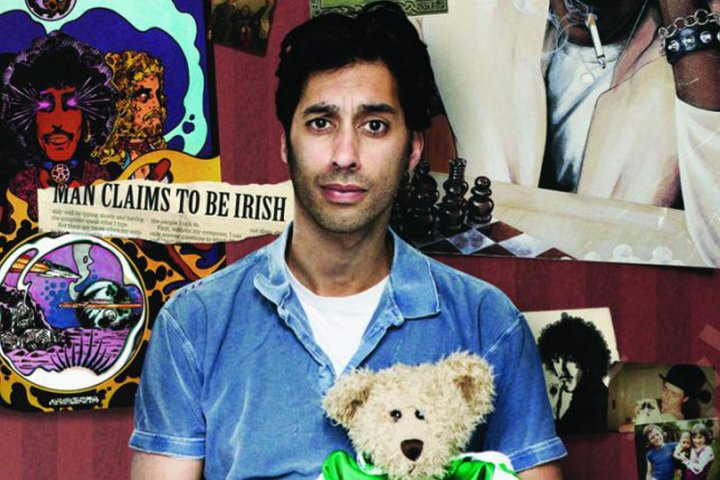