Clinton Greyn, who trained at RADA in the 1950s, passed away recently at the age of 85.

Born in Wales and raised in Crewe, Clinton Greyn trained as an actor at RADA, graduating in 1957. He subsequently worked in rep companies in Ipswich and Chesterfield, before joining the Belgrade Theatre in Coventry.

His acting career spanned stage and screen, with theatre credits including work in the West End and on Broadway, and films including Woman Times Seven, Robbery, Raid on Rommel, and the 1969 musical remake of Goodbye, Mr Chips alongside his RADA contemporary Siân Phillips, and Peter O'Toole who had graduated two years above them. His TV work began with Compact and The Newcomers, and later included the lead role in Virgin of the Secret Service as well as credits on Doctor Who and Howards’ Way.

Clinton was an active member of Equity, serving on many committees and elected to the governing board on three separate occasions. He was also a key member of the Save London’s Theatres Committee, which led to the development of the Theatres Trust.

His other great passion was for contemporary architecture, having studied architecture and design at the Open University and at City University between his acting work. He was a founder member of Architecture Foundation and preservation body Docomomo as well as a director of the Twentieth Century Society. He co-designed and built his own penthouse flat on what was believed to be the last vacant bombsite left over from the Blitz in Bayswater – described in the Guardian in 2006 as "a beautifully crafted building... At once modest, calm and unpretentious".

Clinton passed away on 19 March, aged 85. Our thoughts are with his family and friends.

You can also read a full obituary in The Stage. 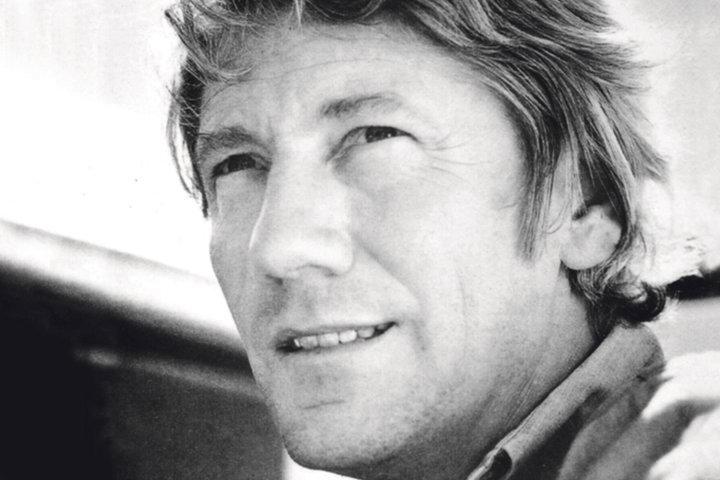