It is with great sadness we report that Chris Hayes has passed away. Chris worked at RADA for over 25 years when Hugh Cruttwell, Oliver Neville and Nick Barter were at the helm. He was Director of the Short Courses; Head of the MA in Text and Performance; a member of the audition panel; and a frequent and popular guest director for the RADA productions.

During the 70s and 80s he was Artistic Director of the Theatre Royal Plymouth, the Marlowe Theatre Canterbury and The Ludlow Festival Shakespeare Theatre. He worked at the RSC, The Old Vic and the National Theatre. He ran his own company North Bank Productions and created the London Theatre Exchange to promote international co-productions and cross cultural training sessions. Chris had over 250 productions to his credit.

Since leaving RADA in 1999 he was a frequent guest director in Europe including productions in Hamburg, Tel Aviv, Amsterdam, Belfast and Dublin. He worked for many years at Manchester Metropolitan University and at Middlebury College in the USA.

There will be a Quaker funeral service for Chris on Thursday 25 April, 2-3 pm at the Friends Meeting House in Canterbury. After the service, there will be a celebration of Chris's vivid life at the Marlowe Theatre Studio (next door to the Meeting House) from 3-5 pm. If you would like further details, please contact graduates@rada.ac.uk. 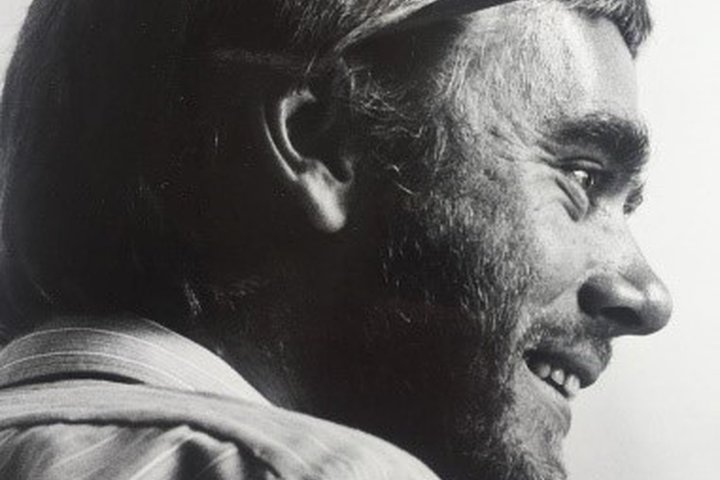