Congratulations to everyone nominated in the British Independent Film Awards 2022. This year marks the 25th year of the BIFA’s, which see 36 British feature films recognised. Winners will be announced at the BIFA ceremony on Sunday 4 December 2022.

Sally Hawkins, RADA graduate and three-time BIFA nominee, has been nominated for Best Lead Performance for her role in The Lost King, in which she portrayed amateur historian Phillippa Langley on her quest to find the lost remains of King Richard.

Recent RADA graduate Aimee Lou Wood has been nominated for her role as Best Supporting Performance in Living, an adaptation of Kurosawa’s Ikiru set in 1950s London.

RADA graduate Tamara Lawrance has been nominated in the new Best Joint Lead Performance category alongside Letitia Wright, for their performances in The Silent Twins, the story of twin sisters who grew up only speaking to one another.

Jessie Buckley, RADA graduate and previous winner of BIFA’s Most Promising Newcomer award, has also been nominated for Best Joint Lead Performance for her role in horror-thriller Men, which follows a young woman’s retreat to the country that becomes a waking nightmare.

The Wonder received 12 nominations, including Best Ensemble Performance, in which RADA graduates Tom Burke and Ciarán Hinds are included. The 19th-century thriller follows a young Irish girl whose fasting is seen as miraculous but may in fact be ominous. The Wonder is also in contention for Best British Independent Film. 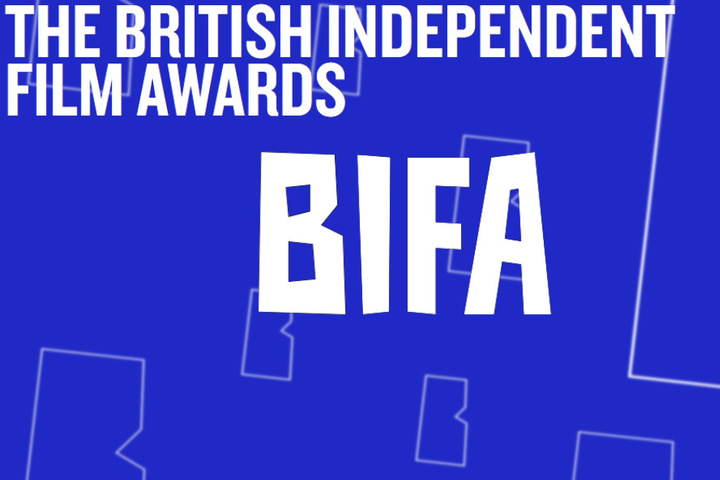