Three RADA graduates have been nominated for acting awards at this year's BIFAs, as the shortlists were announced today.

Jessie Buckley is nominated for the second year in a row for Best Actress (having also won Most Promising Newcomer in 2018) for her lead role in Wild Rose, which has 10 nominations in total including for Best British Independent Film.

Sally Hawkins is also nominated for her role in Eternal Beauty, which premiered at the BFI London Film Festival earlier this month. This is her fifth BIFA nomination.

Finally, Tom Burke is nominated for Best Actor for his performance in The Souvenir, which is shortlisted for eight awards including Best British Independent Film.

The BIFAs are now in their 21st year and celebrate British independent cinema and film-making talent. Winners will be announced in a ceremony in London on Sunday 1 December. See the full list of nominations. 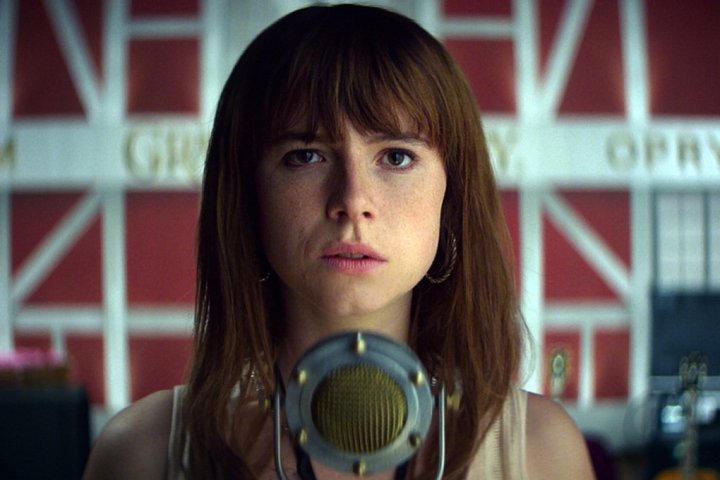 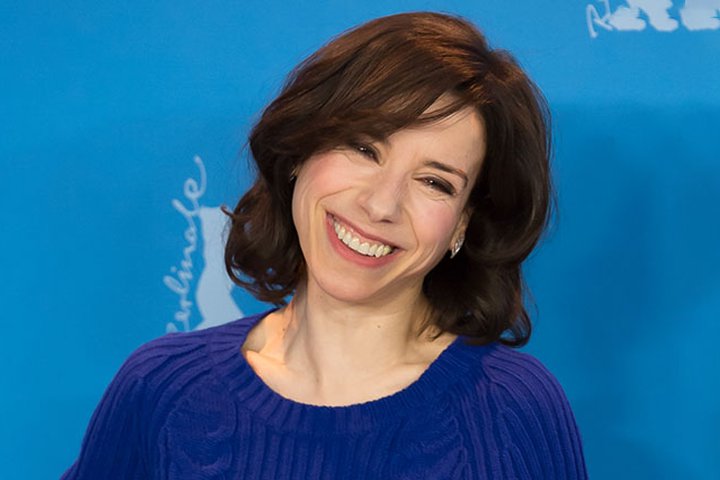 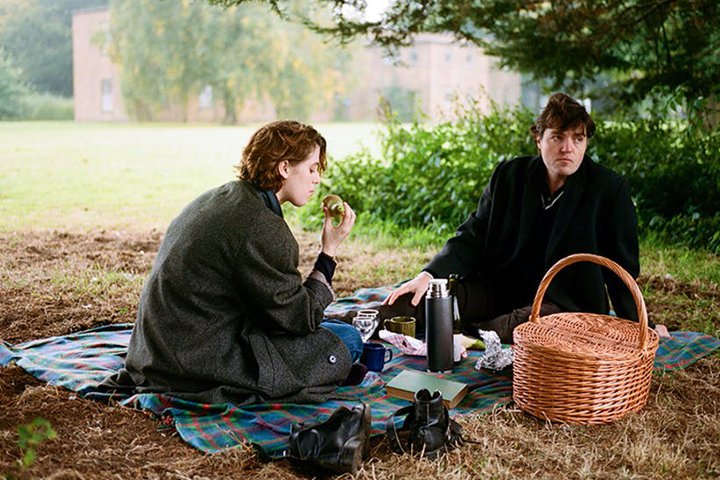