The winners for the 2016 BAFTA TV Awards were announced in London yesterday, with winners and nominations for RADA alumni in two categories.

We are thrilled to announce that Mark Rylance and Tom Courtenay have won in the category of Leading Actor and Supporting Actor respectively. RADA alumni had four acting graduates nominated across these two categories.

Rylance won for playing the lead role of Thomas Cromwell in the BBC's adaptation of Hilary Mantel's Wolf Hall, having previously been nominated for Golden Globe, Emmy and Screen Actors Guild Awards for the same role. Rylance is currently enjoying a spate of award successes, winning the BAFTA film and Academy Awards for Best Supporting Actor for his role in Bridge of Spies, and gaining an Olivier Award nomination for Best Actor for Farinelli and the King.

Aumni Ben Whishaw was also nominated for this award for his role in London Spy. It is the third time Whishaw has been nominated in the category, and comes four years after he won the award for his portrayal of Richard II in The Hollow Crown in 2012.

Whishaw is currently playing John Proctor in The Crucible on Broadway, alongside fellow RADA alumni Ciaran Hinds and Sophie Okonedo.

Both series have also been nominated in their own right, with London Spy getting a nod for Best Mini-Series, and Wolf Hall up for Best Drama Series with Wolf Hall winning the award.

We are also please to announce that Tom Courtenay has won the award for his role in Unforgotten, a portrayal that recently gained him a nomination in the Royal Television Society awards. The ITV drama explored the re-opening of a cold case and the effects on the people involved.

Alumnus Anton Lesser was nominated alongside Courtenay for his part in Wolf Hall, in which he played councillor to the king, Thomas More. Lesser's other recent TV credits include Endeavour, Game of Thrones and Dickensian. 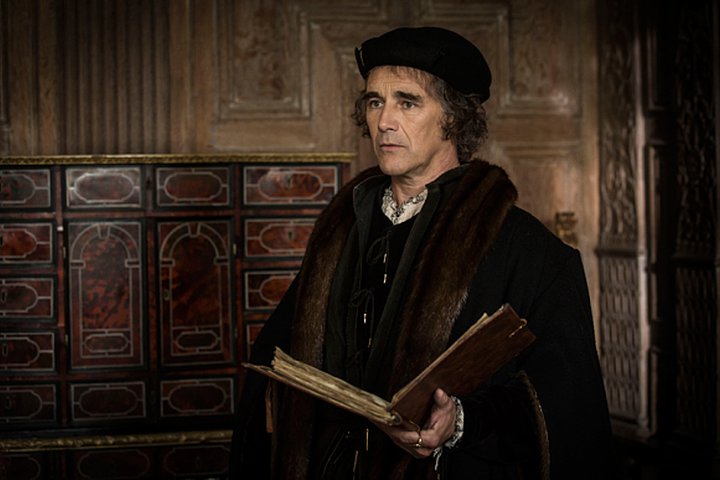