It's awards season with the BAFTA and Oscar nominations having just been announced this week. Below is a round-up of awards and award-nominations for RADA alumni in the last few months.

Congratulations to Dame Siân Phillips DBE who has been honoured for her services to drama and to Imelda Staunton who has been awarded a CBE in the Honours List this year.

RADA acting graduates nominated this year are: Susan Wokoma for Best Supporting Actor or Actress in an Audio Drama and Anton Lesser for Best Actor in an Audio Drama. Congratulations to Jane Horrocks, John Hurt and Phoebe Fox for being shortlisted.

The Oscar nominations are out and Mark Rylance has been nominated for Best Supporting Actor for his role in Stephen Spielberg's Cold War drama Bridge of Spies. See the full list of nominees here.

Another nomination for Mark Rylance for Supporting Actor in Bridge of Spies. We were also thrilled that recent graduate Taron Egerton has been nominated for the EE Rising Star Award for his role in Kingsman. The Award is on public vote and you can vote here.Taron has also been included in the under 30s Forbes List. 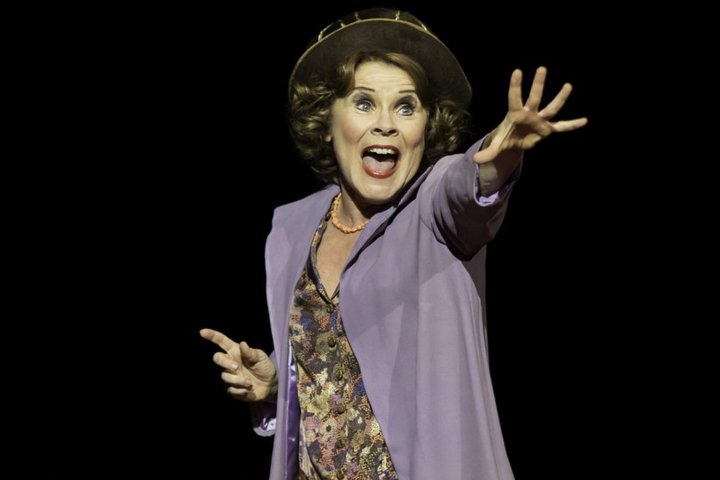