Two RADA graduates have been announced as part of the Liverpool Everyman's new rep company, the first of its kind at the theatre for 25 years.

The company of seven men and seven women will be resident at the theatre from February to July 2017, performing five works from Romeo and Juliet, to children's theatre, to new writing. The last rep season at the theatre was presented in 1992, and the theatre hopes to recreate the success of resident companies from the 1970s, whose ground-breaking work included performances by future stars and RADA alumni Jonathan Pryce and Trevor Eve, alongside Julie Walters, Antony Sher and many others.

The new company includes RADA alumni George Caple, who graduated in 2016, and Tom Kanji, who graduated in 2006 and whose theatre credits include The Winter's Tale, Pericles and Julius Caesar (Shakespeare's Globe); Wild Horses (Theatre 503); Sailing to Britain (Tara Arts); Back of the Throat (Old Red Lion); and The Tempest (Arts Theatre/UK tour).

The new repertory season will start in February 2017, and more information can be found on the Liverpool Everyman Theatre website here 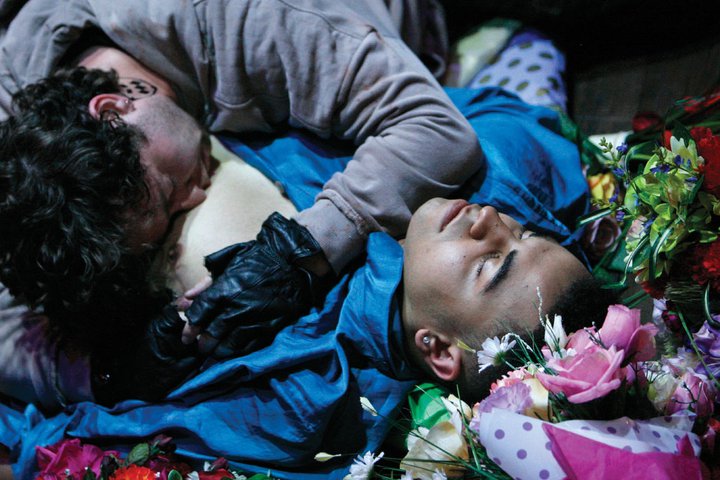