The nominees have been announced for this year's South Bank Sky Arts Awards, and it is fantastic to see nominations for work created and performed by many RADA graduates.

The awards are now in their 24th year and are unique in celebrating a wide range of artistic disciplines including dance, classical music, comedy, film, literature, opera, pop, theatre, TV, drama and visual art.

Lolita Chakrabarti's adaptation of Life of Pi is nominated in the Theatre category. The show opened at the Crucible Theatre in Sheffield before announcing a West End transfer (currently postponed). The cast included Hiran Abeysekera in the title role.

Also nominated is another Crucible production, Standing at the Sky's Edge, directed by graduate and Crucible artistic director Robert Hastie.

Graduate takis was part of the creative team on Iolanta by Opera Holland Park, which is nominated for the Opera award. takis was costume, set and lighting installation designer on the show.

The team behind Fleabag add to their numerous award nominations as the show is shortlisted in the Comedy category. The show was created and starred Phoebe Waller-Bridge, with other cast members including graduates Sian Clifford (as Claire), Jenny Rainsford (as Boo) and Fiona Shaw.

In the Film category, there are nominations for Rocketman, starring Taron Egerton and with foley by Zoe Freed; and The Souvenir, with a cast including Tom Burke and Jaygann Ayeh.

On the small screen, nominees for the Television award include Chernobyl. The acclaimed series featured graduates Jessie Buckley (who won an IFTA for her performance), Adam Nagaitis, Amanda Drew, Rosie Sheehy and Michael McElhatton.

You can read more about the nominations here. The winners will be announced in a ceremony at the London Coliseum, available to watch on Sky Arts on Sunday 20 December.

Congratulations to all our graduates and all the nominees! 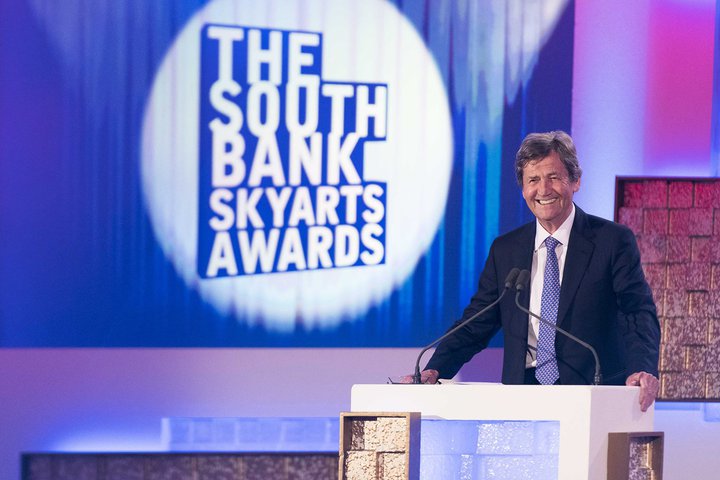