RADA has once again enjoyed success at the BBC Carleton Hobbs Bursary Award, as Acting students receive a runners-up award and commendations.

The Carleton Hobbs Bursary Award has been run by BBC Radio Drama since 1953 and aims to find upcoming actors with distinctive, versatile voices, creating a pool of talent for the BBC Radio Drama Company. This year over 70 drama students entered. The award is named after distinguished radio actor Carleton Hobbs, an alumnus of RADA who appeared in over 4000 radio productions throughout his career, including playing Sherlock Holmes for 17 years. Recent RADA winners have included Natasha Cowley, Caolan McCarthy, Harry Jardine and Gunnar Cauthery.

By winning the runners-up award, Ralph is guaranteed to appear with the BBC Radio Drama Company in at least one drama broadcast in the coming months.

Congratulations to Ralph, Irfan, Zoe and Catherine, and thanks to David Timson for all his hard work in preparing the students. For more information about the Carleton Hobbs Bursary Award, visit the BBC website here. 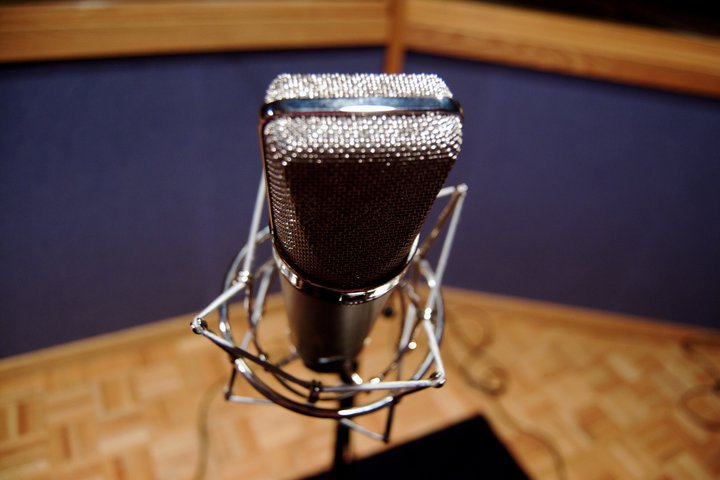