"We are a collective. We are an ensemble. We are a community." Linda and the power of the voice.

Linda speaks for herself. Nothing I write will enhance your experience. However, given the themes of the play and where we are at politically, it feels like an ironic shame to waste the opportunity to use my voice.

Linda demands an egalitarian approach to rehearsal. And so, it makes sense that the same ethos is applied to the director's notes. What follows is a collaboration between those of us who chose to use our voices in this way. It is often difficult to educate people with power as to how their behaviour can be disempowering. Even those with the best of intentions are often unable to recognise that their conditioned sense of entitlement to be heard is what is holding the rest of us back.

For me this play represents every time I’ve sat round a table at a pub and have been asked a question by one man, only to have it answered by another before I’ve had a chance to open my mouth. Have you ever been in a room, where someone with a loud voice talks over someone? Or where they don’t allow others to take up space? Is their opinion the right one as it’s the loudest? Maybe it’s not about winning an argument, but about
finding a solution that works for everyone?

Have you ever been in a situation and wanted to speak, but been afraid of the consequences? What would have made it easier for you to speak? Has anyone in power ever told you to keep something quiet? Have you ever had to sign an NDA? Have you ever witnessed bullying, misogyny, racism, anti-Semitism or homophobia? And immediately stood up for the victim?

Having a voice, and the opportunity to exercise it, is integral to a healthy mind, body and soul. Too often we are silenced, suppressed, oppressed and muffled by people who have profited from structures that they have put in place to keep us fragmented (physically and mentally). The collective is impenetrable but the individual is not. We are a collective. We are an ensemble. We are a community. And there’s more of us than there is of them.

Exercising our voice individually isn’t easy. It takes bravery and courage (especially in uncomfortable situations). But, a united voice, built up of the many, still takes bravery but shares the responsibility and is a force to be reckoned with. Let’s use our voice. Let’s unite our voice. Let’s support each other and affect some much needed change!

Mary Beard’s Women and Power - a Manifesto perfectly and academically explains the issues brought up by the play. Rather than leaving us with what could potentially be a hopeless feeling after Linda’s downfall, it gives us one of political reflection, outrage and action. Here are some quotes from her manifesto:

‘You cannot fit women into a structure that is already coded as male; you have to change the structure.’

‘For a start it doesn’t much matter what line you take as a woman, if you venture into traditional male territory, the abuse comes anyway. It is not what you say that prompts it, it’s simply the fact that you’re saying it.’

‘But in every way, the shared metaphors we use of female access to power - knocking on the door, storming the citadel, smashing the glass ceiling, or
just giving them a leg up - underline female exteriority. Women in power are seen as breaking down barriers, or alternatively as taking something to
which they are not quite entitled.’

Linda speaks for herself, and in doing so speaks for us. We hope it speaks to you too and that you are as empowered watching it as we have been making it. 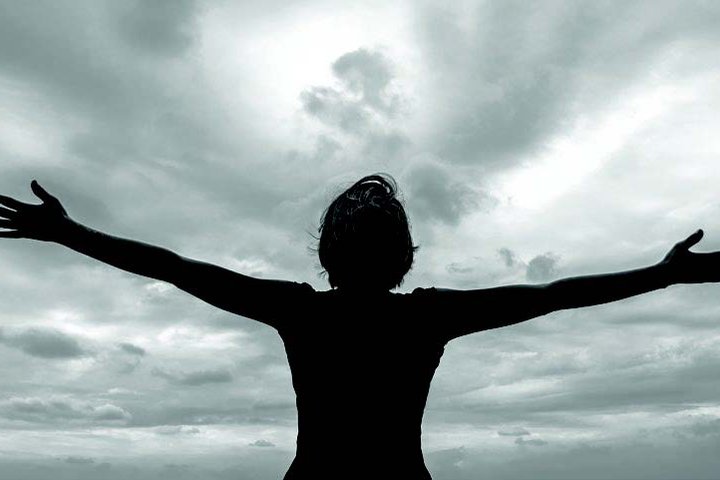