From Verona to Gdansk: our Shakespeare for Young Audiences performers in Poland

This summer, second year students from RADA's BA (Hons) in Acting course travelled to Poland to take part in the Gdansk Shakespeare Festival, joining workshops and performing their Shakespeare for Young Audiences production of The Two Gentlemen of Verona, directed by Carl Heap. The show was first performed in the summer term, both at RADA and at a number of state schools across Greater London.

The company performed the piece at the ShakespeareOFF branch of the festival, which has a particular focus on young and emerging artists, and were awarded a prize by the festival jury.

Cast member Rachel Feeney – who played the roles of Lucetta, Thurio and Crab in the production – reflects on her experiences of the festival:

After a tumultuous train journey passing the Gdańsk scenery and shipyards, we arrived at our hostel just an arm's stretch away from the two main theatres.

Over the next few days we would see theatre from Iran, the Czech Republic, Romania, Italy and of course Poland, all contained in this hub of what felt like a toy town, with its beautifully coloured buildings rebuilt after World War II. Along with the shows we often had meetings with the artists followed by drinks with the actors and crew in the courtyard bar. After a thought-provoking Q&A with the Iranian troupe on what it’s like making art in Iran, we spent the evening talking with them about their backgrounds, challenges, passions and aspirations, to a backdrop of female voices from the Iranian actresses singing sweet, unfamiliar tunes. I later learned that women cannot perform solos openly in public in Iran.

Among the shows, we watched a charming Romanian A Midsummer Night’s Dream, saw rooftop performance art interpreting Ophelia’s final moments, and pieced together A Merchant of Venice as the Czech actors fought over their pound of flesh.

The organisers also provided workshops, which allowed us to spend time with a fellow student Italian company. The workshops were physical-based and explored different approaches to art, movement, dance and audience relationships, which offered new insights into what we do every day at RADA. Professor Limon, artistic director of the festival, even gave us an English translation of a lecture on his new book about sexual innuendo in Shakespeare’s plays. Excitingly, we also received a tour of the Shakespeare Theatre with its opening and closing roof – the only kind like it in the world.

We began and ended our trip performing The Two Gentlemen of Verona in an intimate space above a bar. Audiences were enthusiastic and as we were departing for the airport we received the news that due to our keeping to the 'true narrative tradition', the jury had picked us for a prize in the festival! As we bundled ourselves into our taxis the city felt a lot more familiar than it had ten days before; even better than I could have imagined, it had become a canvas for a range of cultures, ideas and experiences to reach each other first hand." 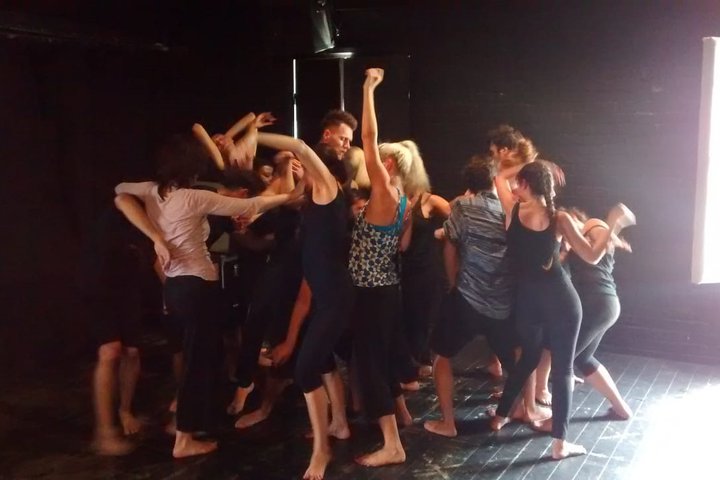 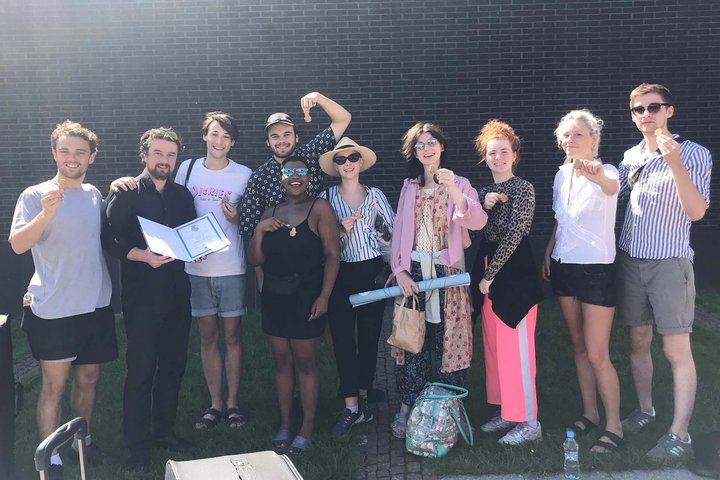 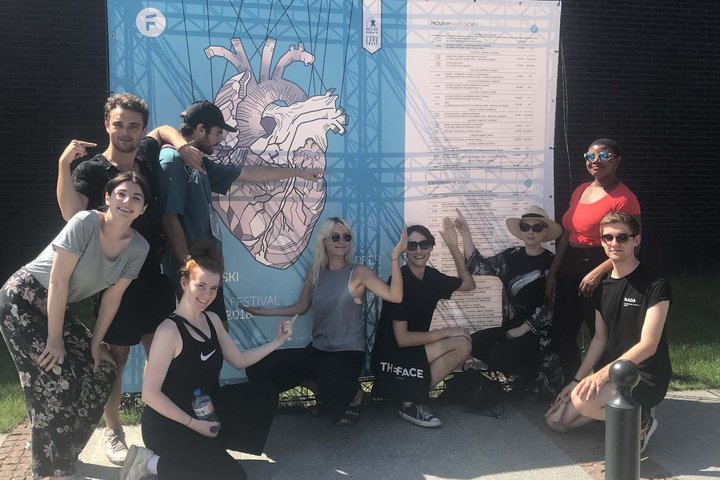 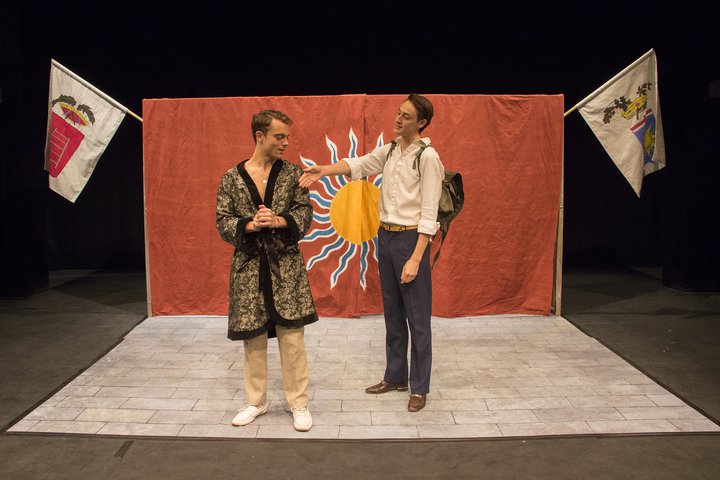 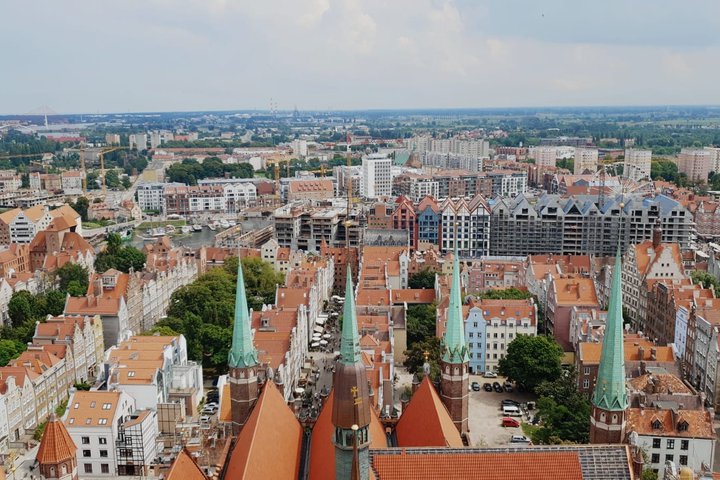