"A rollercoaster that gathers momentum and veers off the tracks": the powerful truths in Cathy

This play has already had an extraordinary journey.

Inspired by the unforgettable docudrama Cathy Come Home from director Ken Loach and writer Jeremy Sandford, this contemporary, honest and heartbreaking play by Ali Taylor tells us of Cathy – a working London woman who finds herself at the mercy of a burgeoning and often predatory private rental market, and an over-stretched and impractical social welfare system.

Following the release of Cathy Come Home in 1966 to huge public outcry, the homeless charity Crisis was founded, and in 1977, instigated by the film, the Housing Act was passed which forced councils to rehouse homeless families.

In 2016, theatre company Cardboard Citizens took this play to the House of Commons, and were integral to passing the Homelessness Reduction Act. Now, in 2018, Crisis reports that the officially estimated numbers of rough sleepers continue their upward trend.

Though we have yet to see what impact the Homelessness Reduction Act (which came into force in April of this year) will have, this story still speaks the same, terrible truth – homelessness is an ongoing epidemic that can only alter with a changed system.

Cathy’s plight resonates with all of us. And my overwhelming sense when exploring this text is one of terror – of an overriding, faceless force that repeatedly oppresses and degrades Cathy. Although a number of individuals have a collective and cumulative impact on her, ultimately they too seem to be cars on the rollercoaster that gathers momentum and veers off the tracks. While that sounds terribly bleak, I must remind myself of how I feel at the end of the play; without giving too much away, each ‘grade’ is a gift to Cathy – a hope for a future that is better than the present. A mother’s wish.

I hope you will find depth and truth in the telling of this story, and that you will leave with a renewed sense of moral purpose, cherishing your loves and lives, perhaps asking yourself the question: what sort of society do I want to be a part of?

I would like to thank Ken Loach, Ali Taylor, RADA and the four wonderful young actors in the cast – who have all worked tirelessly to reveal Cathy’s journey. 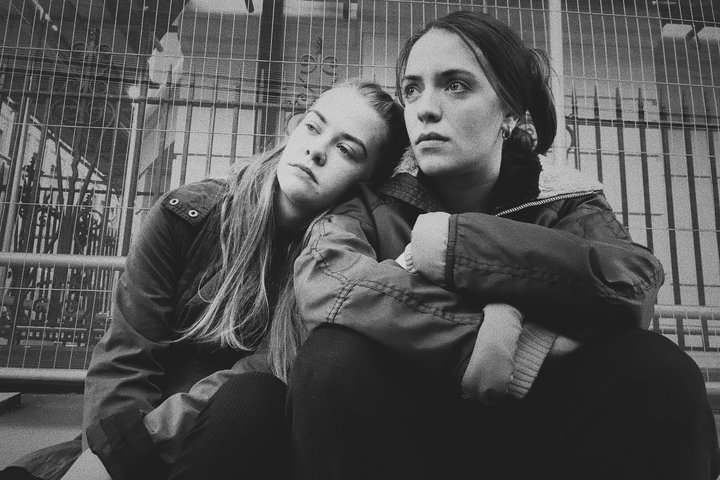