"The last days in the life of a legendary womaniser": Don Juan's final journey back from the war

In 2012 playwright Duncan Macmillan created a striking new version of Ödön von Horváth's Don Juan Comes Back from the War, in which the notorious lothario is transported into a post-war tale of displacement and isolation. As our version opens at RADA this week, director Sue Lefton takes a look at the poignant final journey of this staple character of European theatre.

The womanising libertine Don Juan has been a staple of European theatre since making his first appearance in 1630 in the play The Trickster of Seville by Tirso de Molina, the nom de plume of the Spanish monk, Gabriel Tellez.

This adaptation by Duncan Macmillan of von Horváth’s 1936 play tracks the last days in the life of the legendary womaniser upon his return to Berlin on the eve of Germany’s surrender in the autumn of 1918. He had been sent back from the trenches to receive urgent medical treatment for a ‘heart’ ailment at a former mental asylum turned military hospital. Four years earlier, Don Juan had enlisted in the German army after failing to turn up for his wedding, thereby leaving him unaware that, upon his disappearance, his jilted bride-to-be had gone insane and killed herself in the very same asylum-turned-hospital at which he was expected.

Upon arriving in Berlin, however, instead of making for the hospital, Don Juan decides to go on an extended bender together with several women in rooms he had rented for the purpose above a bar. They have already spent several days and nights carousing before the action of the play starts, in the knowledge of how intensely hard will be the times awaiting them and their compatriots upon their country’s defeat. Don Juan, however, finds himself no longer able to perform with his former sexual prowess, being now intermittently wracked with excruciating chest pains that eventually lead to one of his fellow partyers escorting him to the hospital where he was expected.

As the play progresses, we see Don Juan progressively coming to recognise and regret the brutality of his former treatment of the women who have loved him, especially his jilted bride-to-be. Now, he seeks to become a good man in a world of women hell-bent on taking their revenge upon him and his kind.

Don Juan’s search for redemption is especially tormenting, since the war has substantially altered the condition of women who had learned that they could keep their country going while their men were away fighting. Now war has ended, they were unprepared to lose their new-found freedoms.

It is clearly from more than just the battlefields of World War One that Don Juan is depicted as coming home in the play. As well as ceasing his own unrelenting misogynistic hostilities towards women whom previously he had viewed as trophies to be conquered, he is also led to recognise the genuine love that he had suppressed for his fiancée. In so doing, he finally finds peace at her graveside, a much chastened but ultimately redeemed man.

Exactly why Horváth chose to write this play remains a matter of conjecture. However, having belonged during the 1920s to a German pacifist human rights association, and finding himself increasingly at odds with the militaristic, anti-Semitic turn Germany had taken since the rise to power of the Nazis in 1933, it is reasonable to view his play as a metaphorical depiction of the sorry state into which he saw Germany as having been reduced by the ravages of war. Bellicose masculinity had led its womenfolk into penury as well as coarsening their morals, while all too many of its men had been led to an early grave or else to the violent savagery of the extremes of left or right, both of which political postures Horváth found equally abhorrent.

Don Juan Comes Back from the War plays in RADA's GBS Theatre until 27 October. Find out more and book tickets. 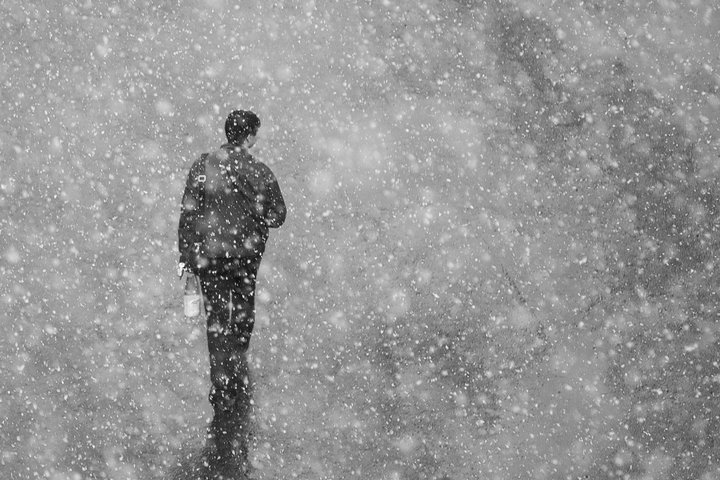 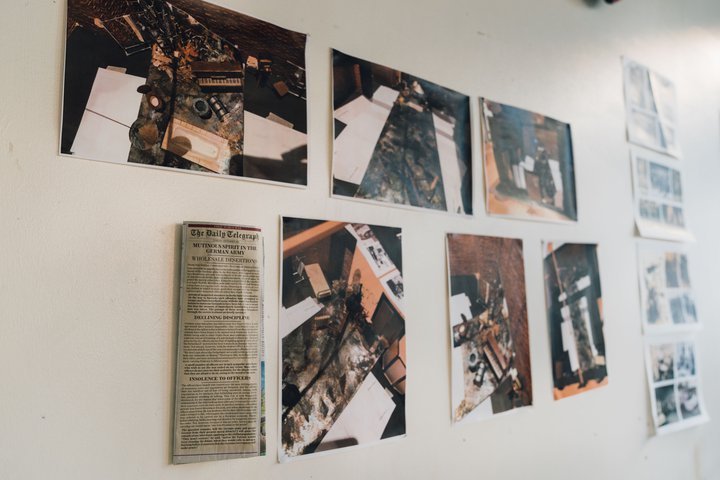