The Tempest by William Shakespeare

RADA presents Shakespeare for Young Audiences: abridged plays brought to life for young people (15+) as well as anyone, of any age, who wants to get swept up in a high energy Shakespeare production.

A powerful storm scatters the crew of a ship across an untameable island.

As the storm settles, the crew including Alonso the King of Naples, and his son Ferdinand become the playthings of masterful Prospero’s imagination.

Aided by the reluctant support of the island’s mystical inhabitants, Prospero’s tyrannical designs of magical and emotional manipulation play out in front of us. Will revenge or forgiveness win the day?

Take a look at production pictures from Our Shakespeare for Young Audiences in 2021.

Productions pictured are from 2-8 December 2021 at RADA and include Julius Caesar, Richard II and Much Ado About Nothing. 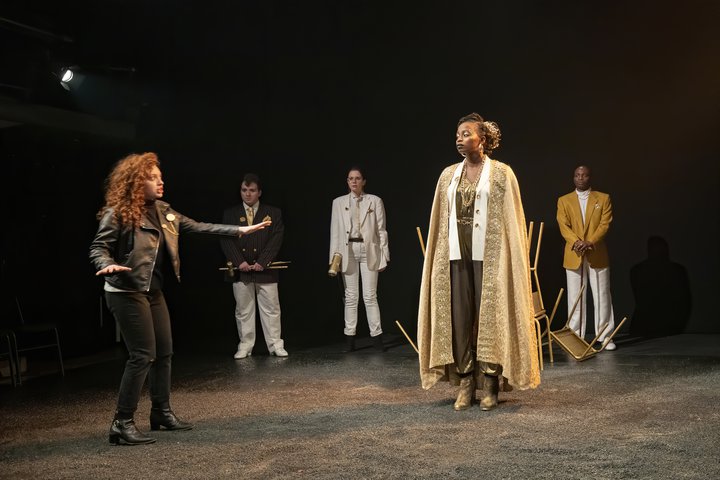 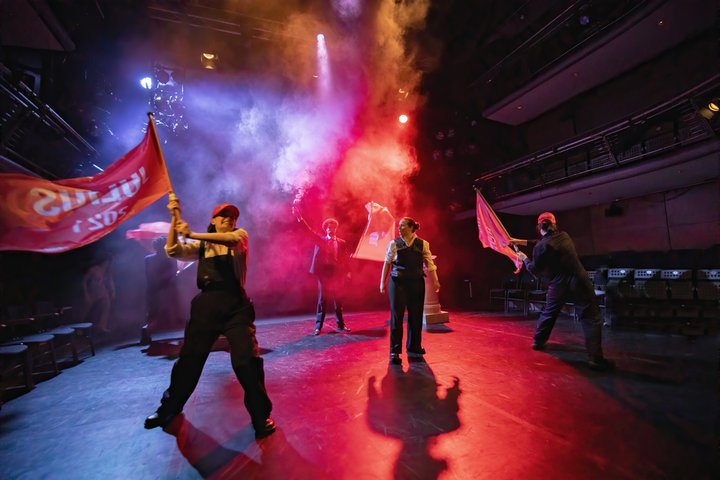 
By train
You can easily reach us by public transport links from London's major railway stations. The most accessible include Euston, King's Cross / St. Pancras and Waterloo