The Last days of Judas Iscariot by Stephen Adly Guirgis

There will be a captioned performance on Friday 26 October.

Was Judas Iscariot the most duplicitous traitor in history? Or a misunderstood pawn in God’s greater plan? In his 2005 play, Pulitzer Prize-winner Stephen Adly Guirgis puts Judas back on trial against God and the Kingdom of Heaven and Earth.

By turns hilarious, poignant and provocative, this compelling piece challenges ideas of faith, redemption and humanity. A cast of biblical and historical characters – from Mary Magdalene to Sigmund Freud – assemble in a contemporary urban courtroom to contest the world’s most infamous act of betrayal.

Director Matthew Xia was associate artistic director at the Royal Exchange Manchester from 2014-17, where credits included Frankenstein, Wish List and Into the Woods. He was previously director in residence at the Liverpool Everyman & Playhouse, associate director at Theatre Royal Stratford East, and has worked at the Young Vic, Royal Court and Rich Mix. He also works as a composer and DJ. 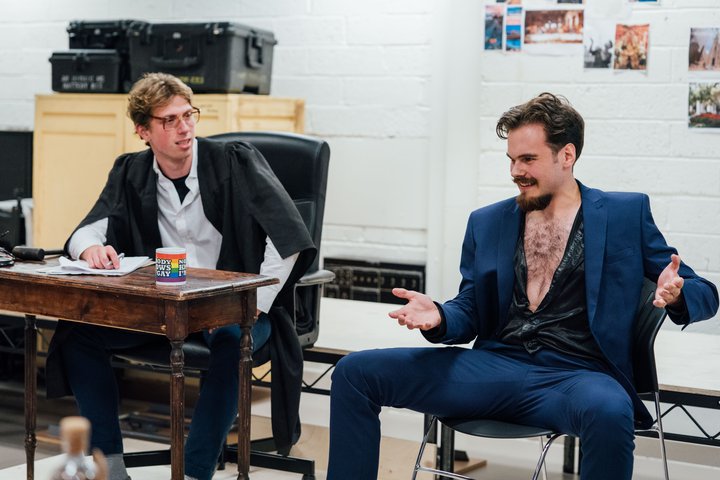 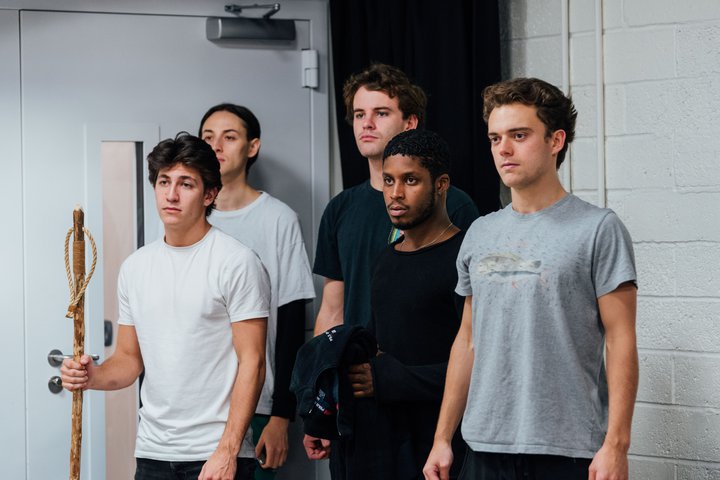 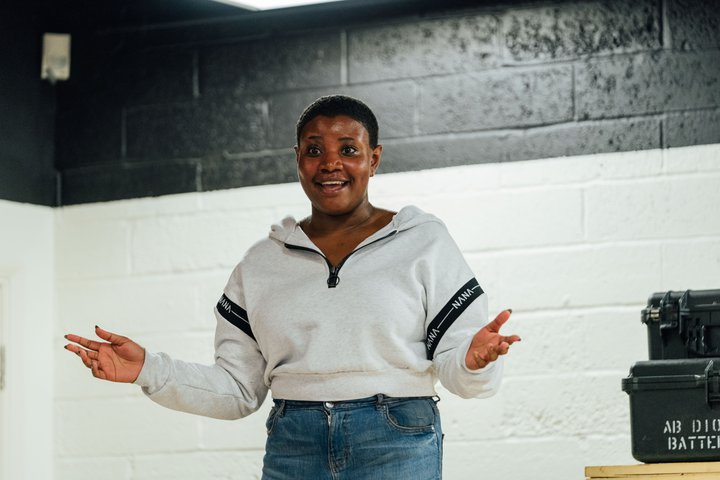 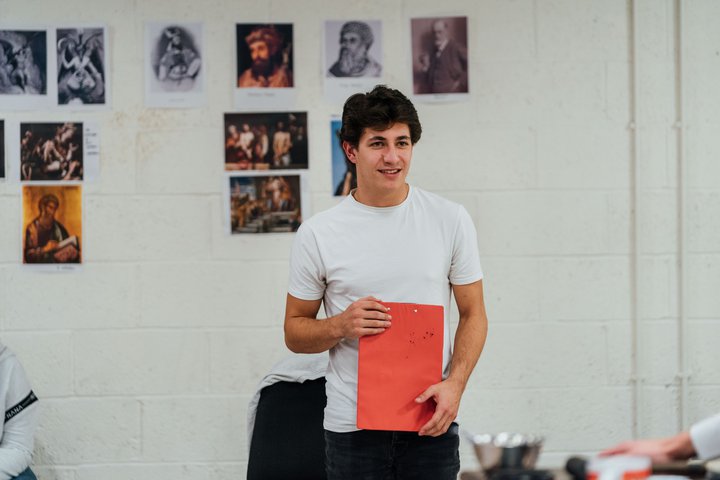 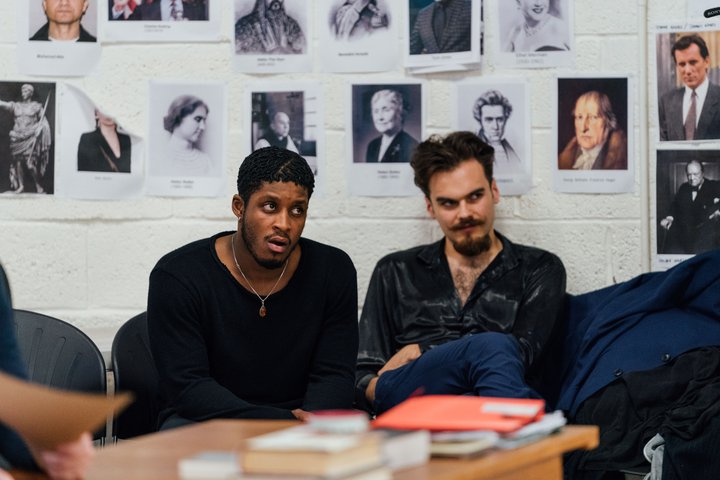 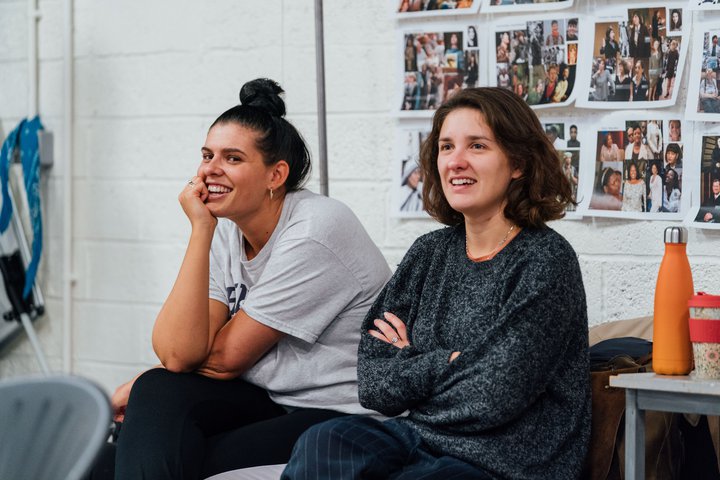 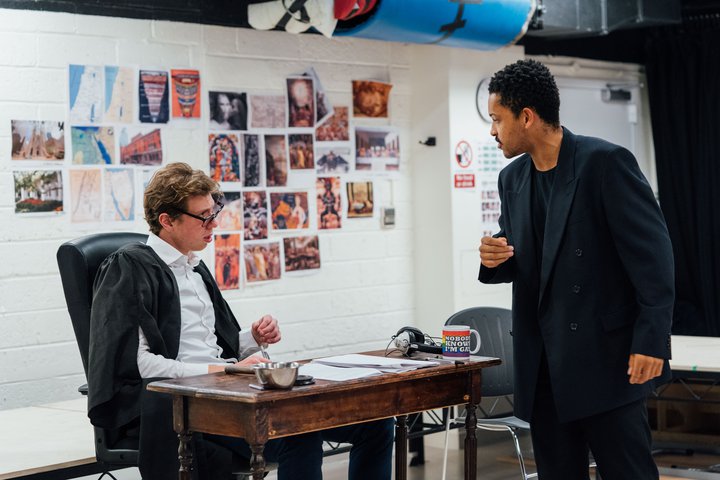 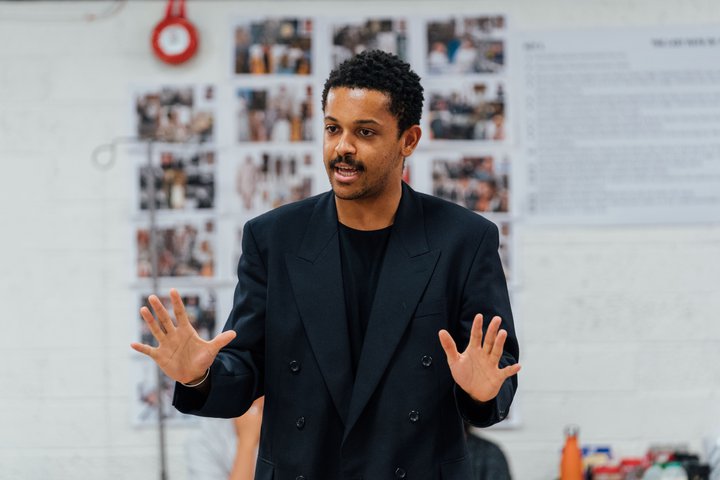 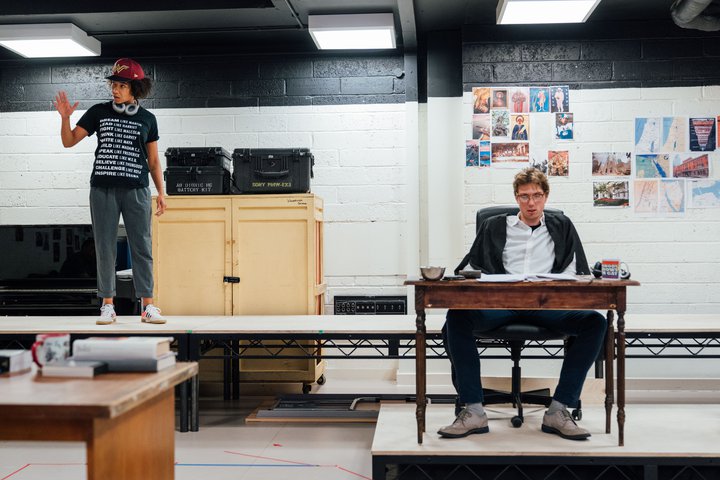 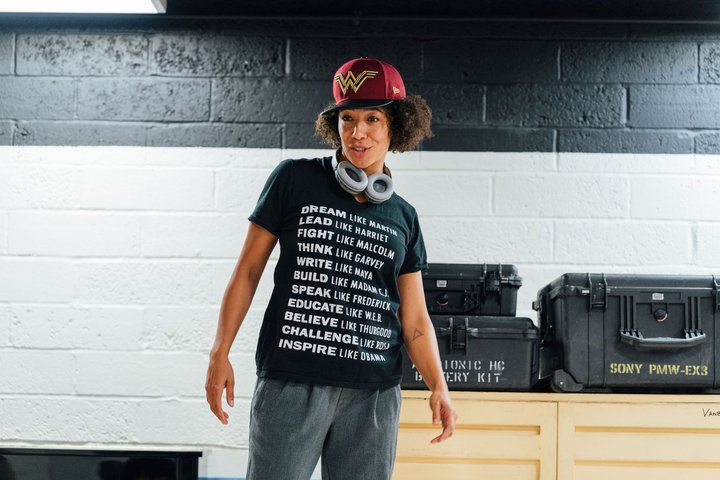 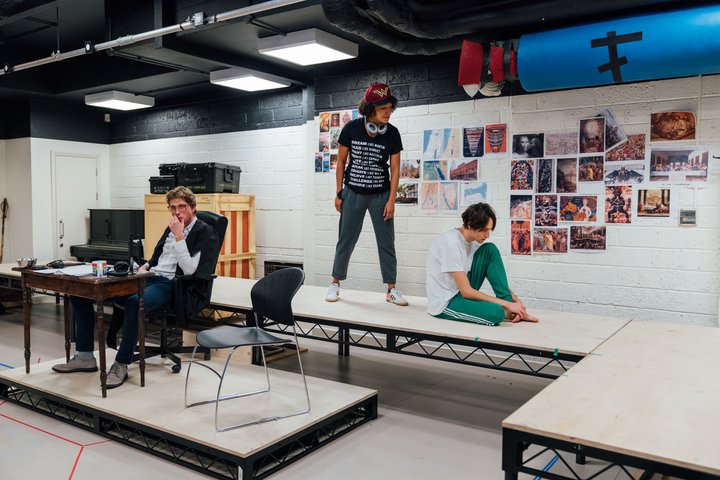 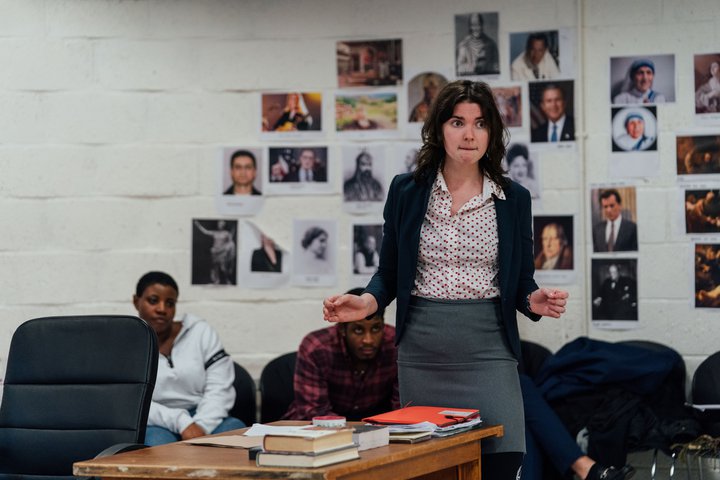 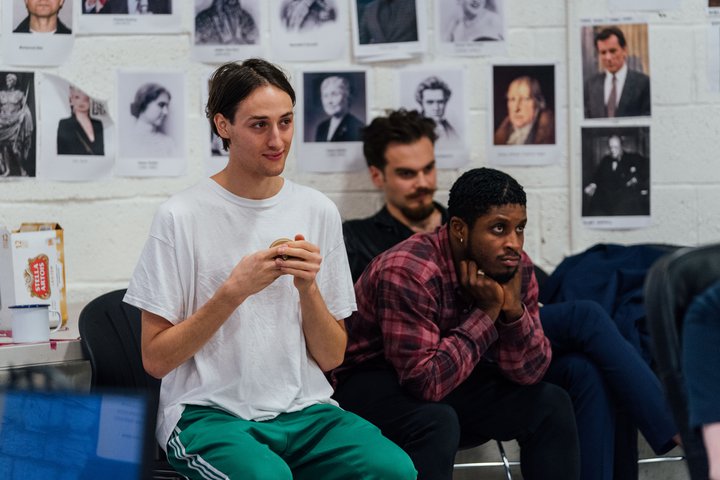 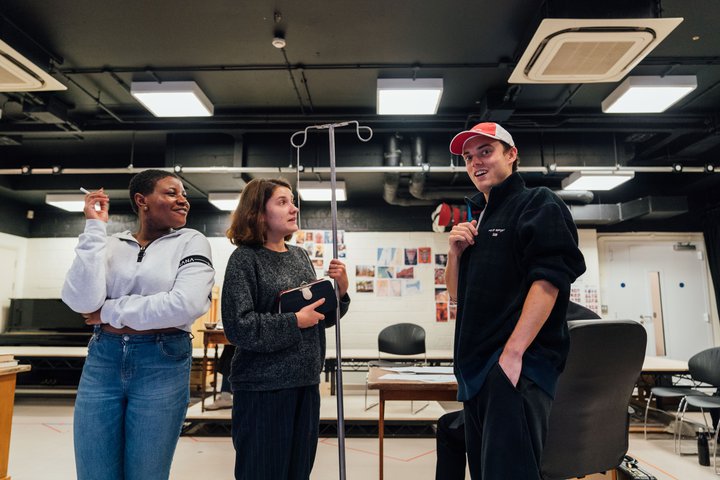 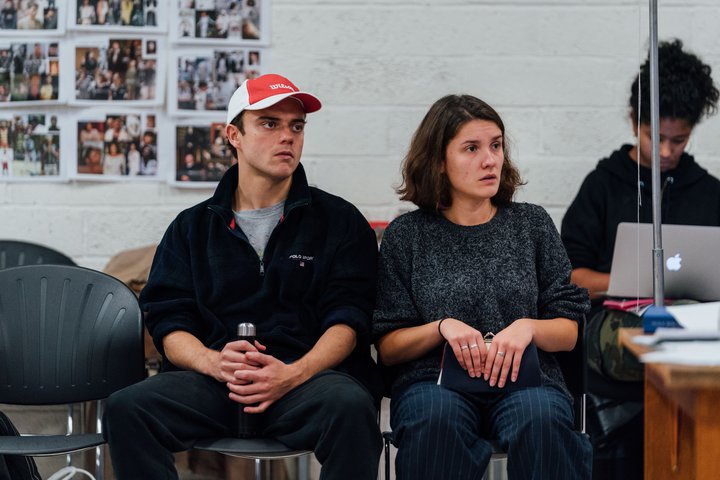 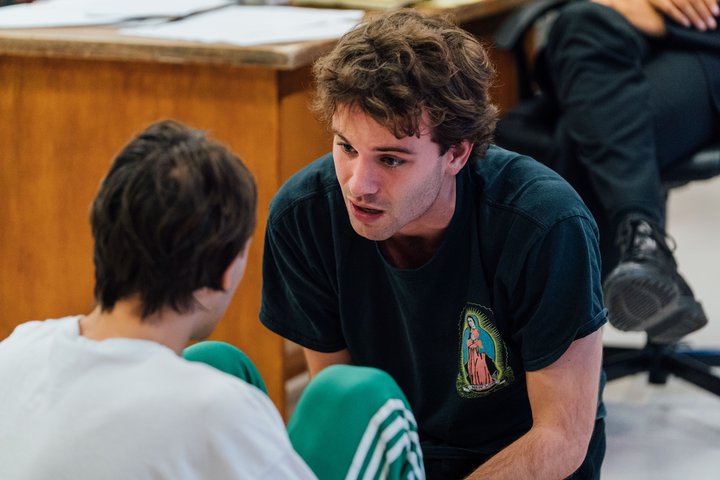 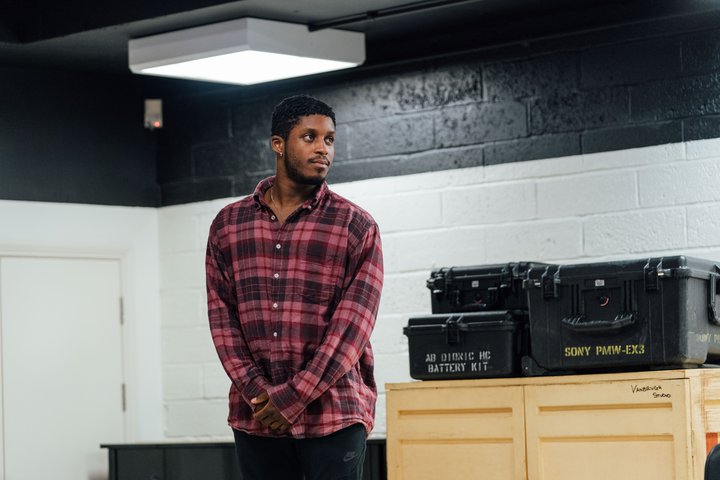 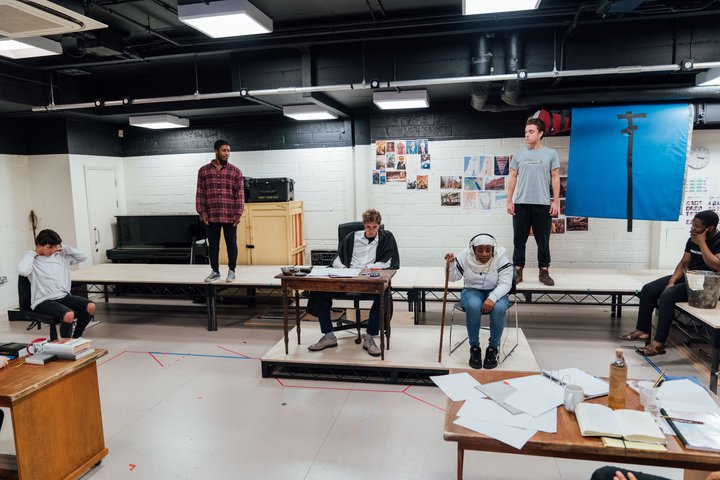 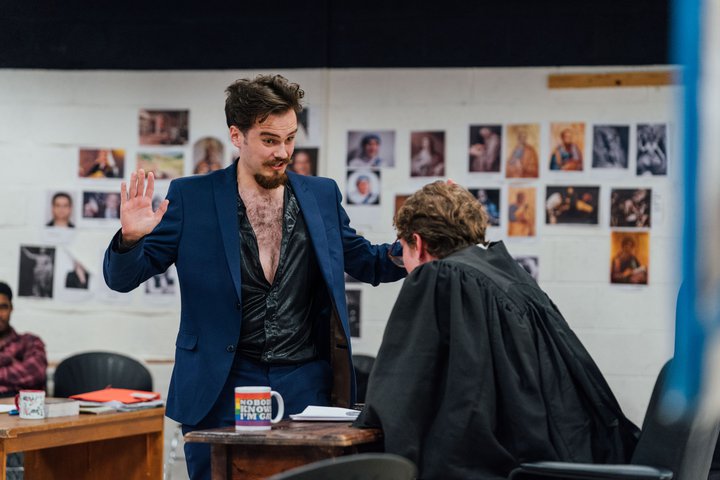 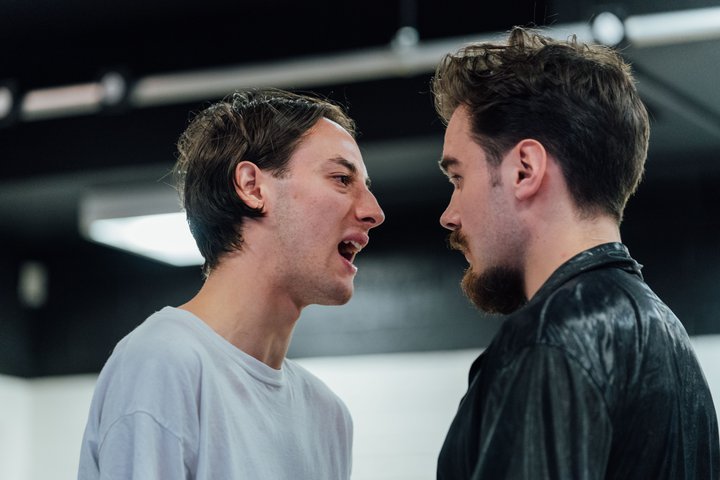 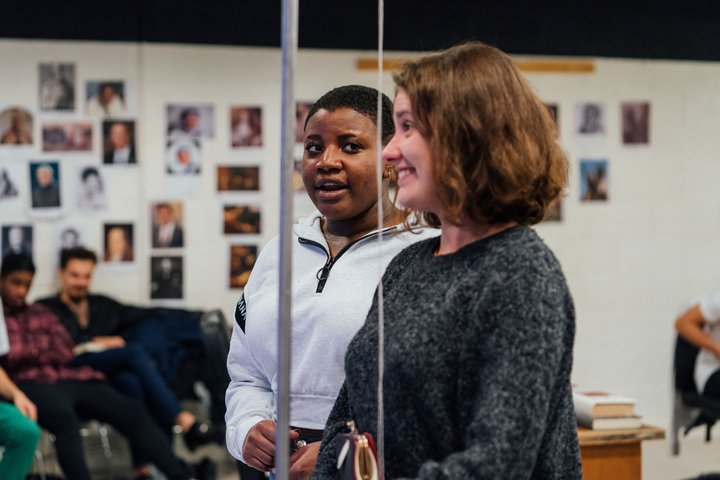