Mum’s promised him that bike so even when school or home life bites, he knows to keep his chin up, his head down and his shirt clean. No harsh word, no sudden push to the ground will distract him from growing up to be a good man. Because in the end, everyone who’s good gets what they deserve. Don’t they?

good dog - set during the early noughties - tells the story of growing up in a multi-cultural community, and the everyday injustices that drive people to take back control.

Come with your family, friends or on your own. good dog is entertaining and thought provoking with a little something for everyone. Whether you’re looking for a night out with your mates or a way to broaden your horizons, good dog is for you. 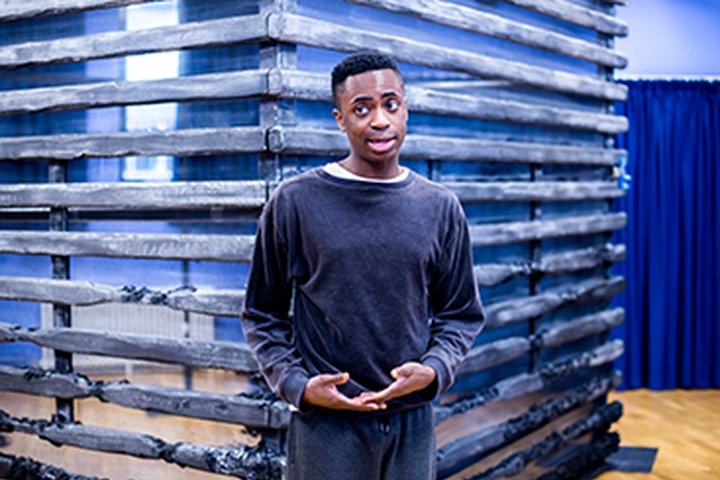 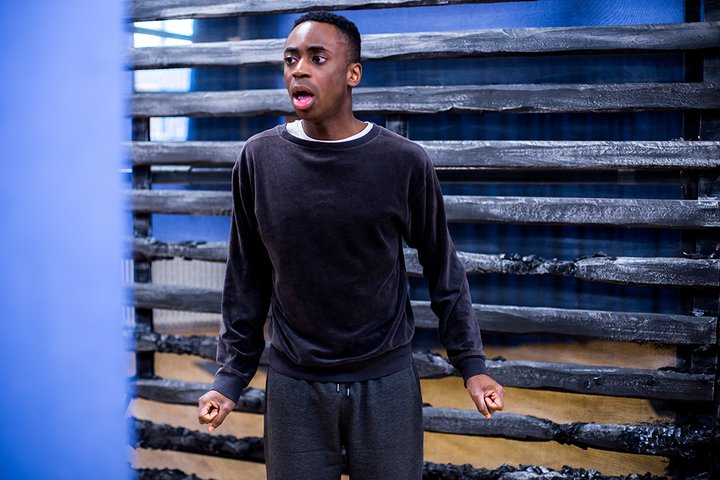 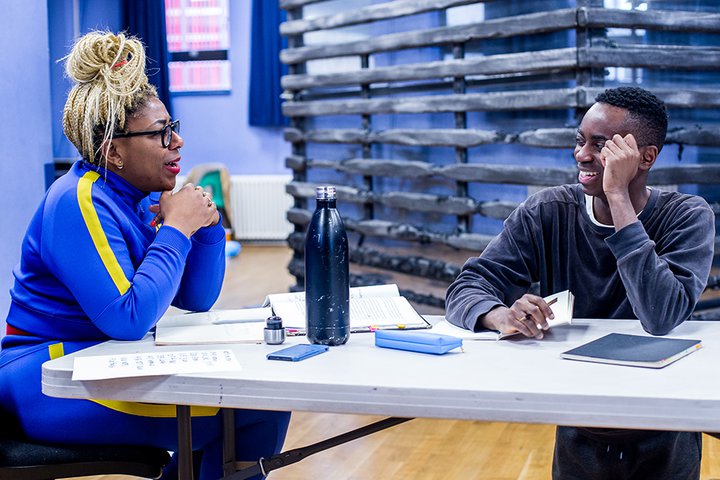 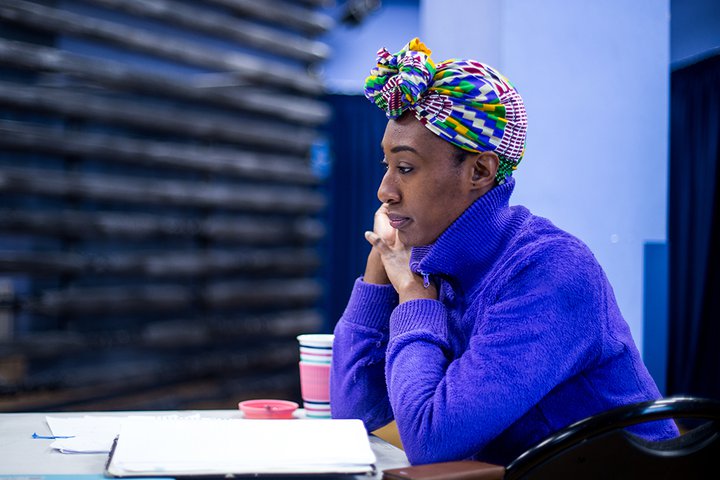 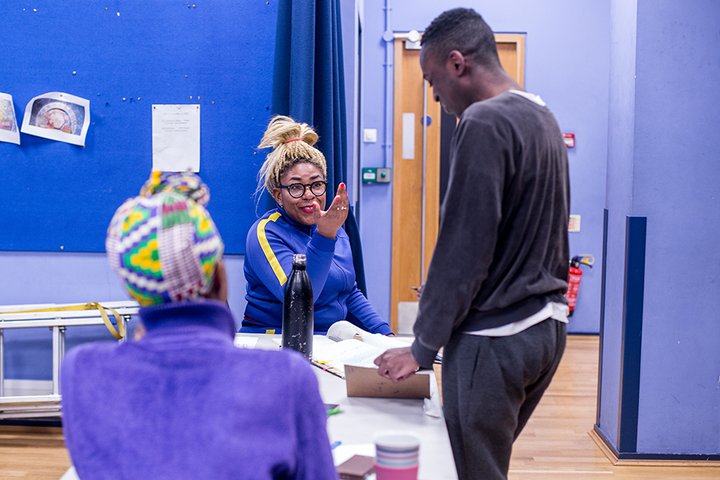 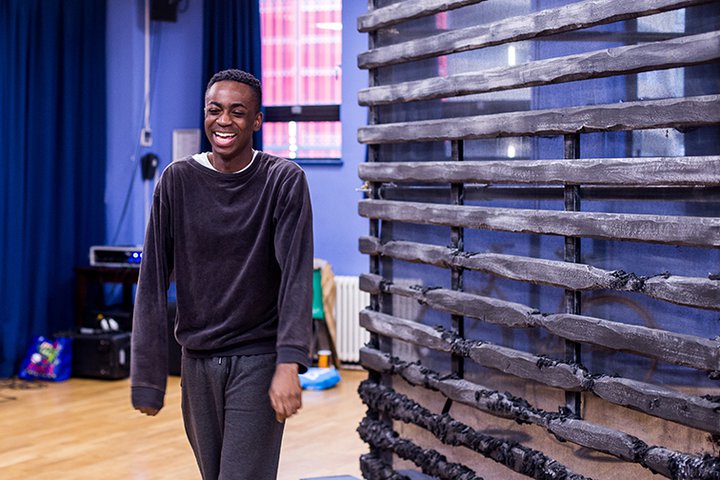