This new commission by playwright Atiha Sen Gupta is about a group of young graduates and friends from drama school making their way in the world, some of whom enter the gig economy.

It explores what it feels like to be young in London in 2019.

Atiha Sen Gupta is a playwright and screenwriter. She wrote her first play, What Fatima Did, when she was just 21 and it premiered at the Hampstead Theatre to critical acclaim. Other theatre work includes State Red and Counting Stars. She has also written for E4’s Skins and the BBC’s Holby City. 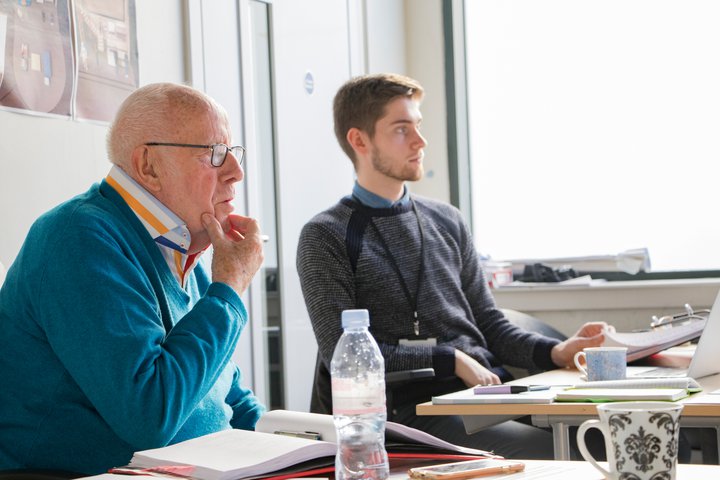 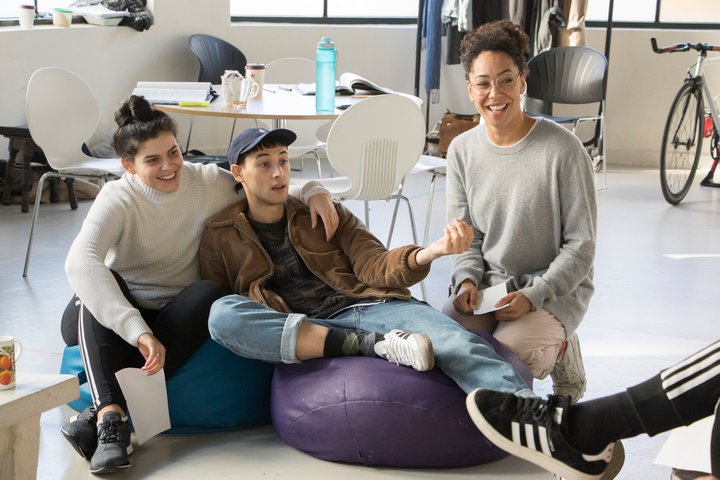 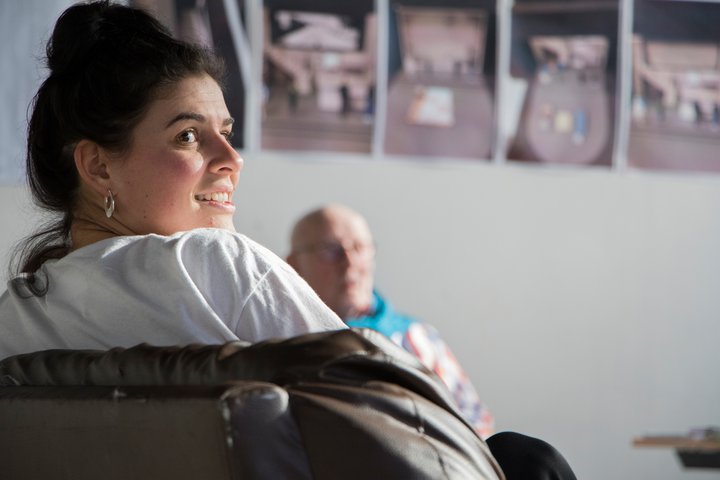 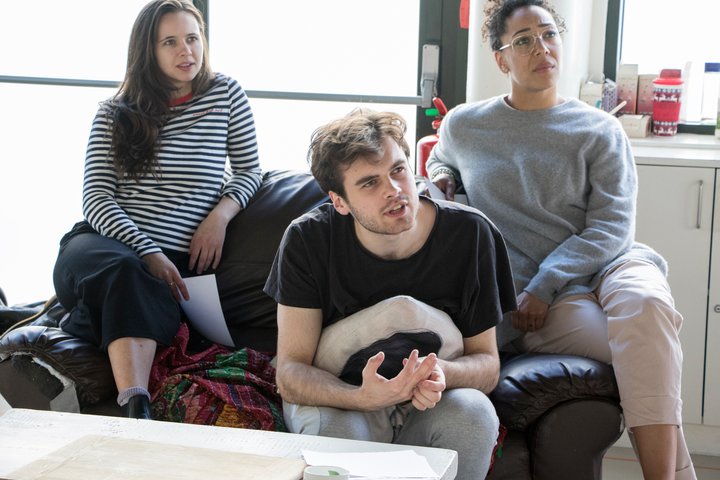 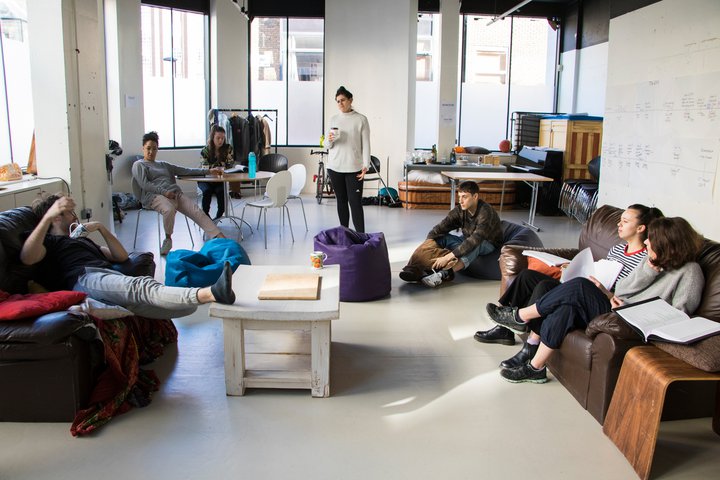 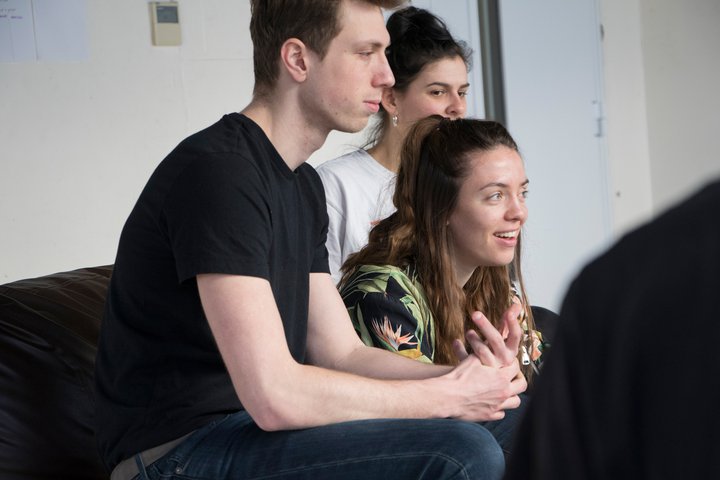 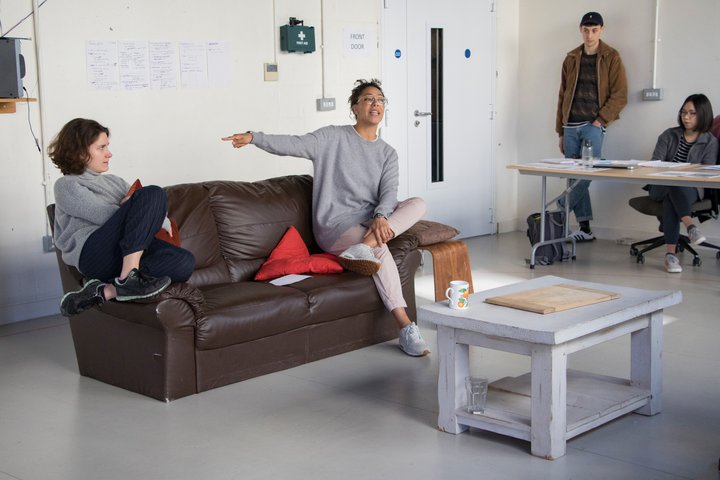