An African in the Snow by Sabrina Richmond

Join Bree in the one-woman play An African in the Snow as she cooks, sings and tells stories of her journey migrating across 5 countries.

It is a one-woman play about a migratory experience of loving and living in the cracks of identity as the character Bree migrates across 5 countries. Told against the backdrop of sensory storytelling connected to food and song, Bree a global citizen tries to make home in Norway, Palestine, USA and ends up in the UK when a referendum vote launches a seismic shift questioning national and continental identity. Raising further questions for Bree who must continue to answer how she weaves her identity into the national quilt of stories. Her quest as she journeys adversity in these countries is to discover what is the meaning of home whilst sharing with an audience the complexity of living in various cultures as well as environmental and political climates. Raised by her family living in exile from South Africa’s apartheid regime, Bree is the third known generation of her family to have migrated.

An African in the Snow comes to the RADA Festival following a week's residency at The Pleasance theatre, Islington with their LABS programme in May.

Both performances of An African in the Snow will be British Sign Language (BSL) interpreted, supported by the RADA Festival.

An African in the Snow in rehearsal (Photography by Jaimie Wakefield) 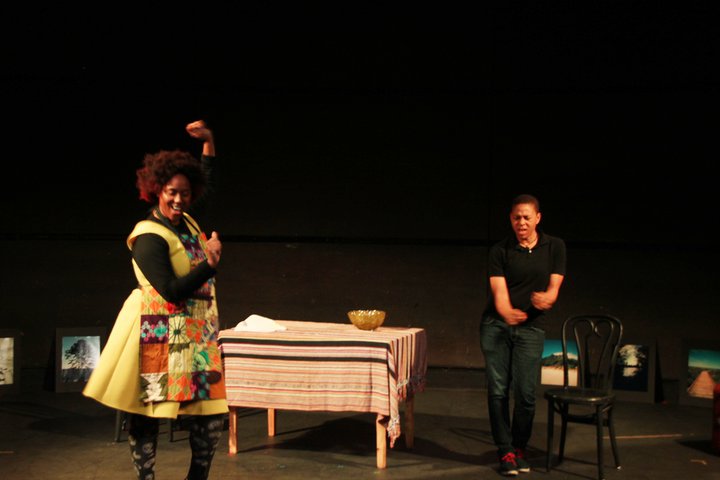 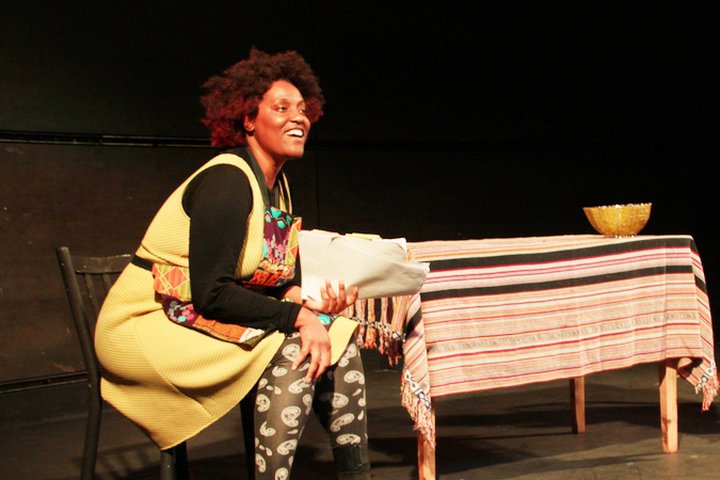 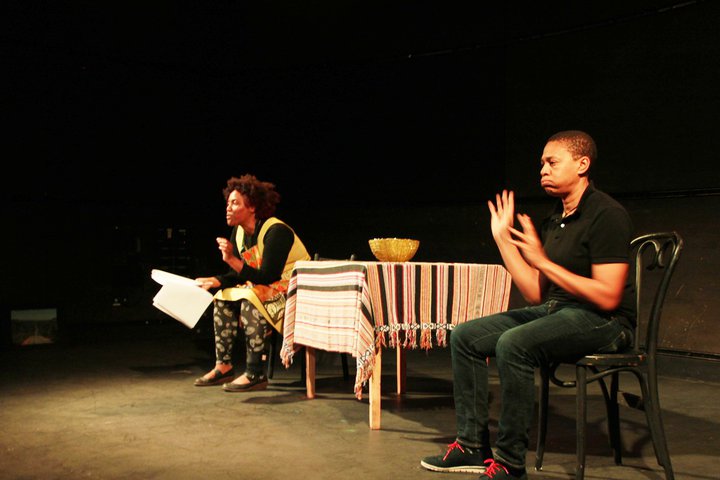 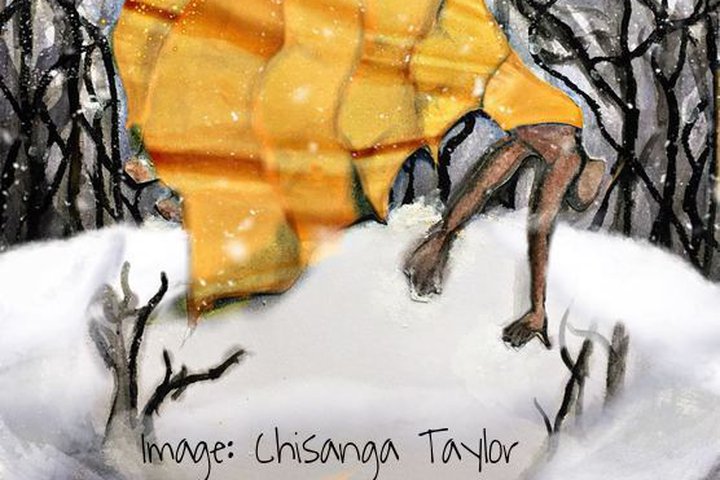 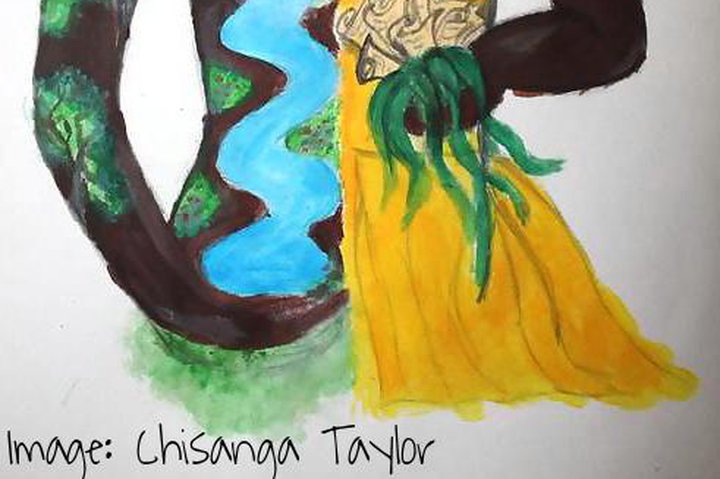 An African in the snow with BSL interpretation by Ali Gordon