Join us for an evening of music, mulled wine, mince pies and performances featuring our students and graduates at St Mary Abbots Parish Church, Kensington.

By supporting this fundraising event you will be helping to sustain and ensure access to our world-leading training.

Recently, Lolita adapted the classic novel Life of Pi, which premiered to 5-star reviews at the Sheffield Crucible in July 2019, will open in London's West End in June 2020.

In the same month, Invisible Cities premiered at the Manchester International Festival. Adapted from the classic novel of the same name by Italo Calvino, the ambitious and stunning production was a collaboration between Rambert dance company, 59 Productions and Lolita.

Lolita curated The Greatest Wealth at the Old Vic in 2018, commissioning eight monologues of which she wrote one, about the NHS on its 70th birthday.

Her writing credits include Red Velvet (nominated for nine major awards including two Oliviers ), Life of Pi and Invisible Cities and as an actress credits include Riviera, Hamlet, Criminal and Jekyll and Hyde. 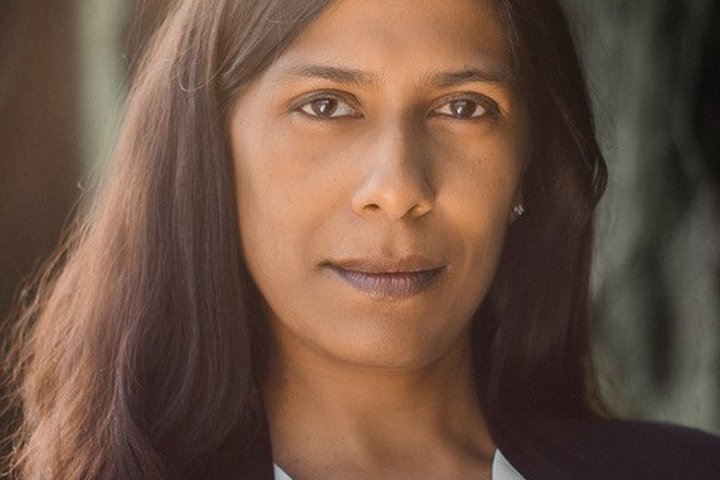 His career started with a string of successful West End productions including Company, for which he received an Olivier Award, Six Degrees of Separation and Sweeny Todd, before taking the lead role in Mike Nichol's film Primary Colors. Other film roles include Day After Tomorrow, As You Like It, Loves Labour’s Lost, Grey Lady, Dust, Case No39 and the Oscar nominated Mary Queen of Scots.

Adrian is also well known for his TV work including the long running BBC1 series Hustle, Sky Atlantic’s Riviera, US sitcom Girlfriends, Undercover, Curfew, Trauma and The Rook. Directing credits include Hustle, Riviera, short film Of Mary and The Greatest Wealth at The Old Vic.

Adrian is also known for his roles on stage including the title roles in Henry V and Othello (National Theatre); Rosalind in As You Like It (Declan Donnellan & Cheek By Jowl) and Ira Aldridge in Red Velvet (Tricycle Theatre / St Ann’s Warehouse New York / Garrick Theatre). 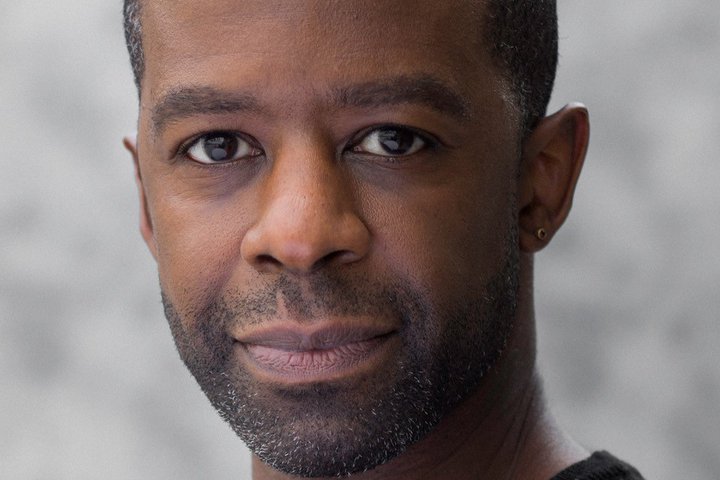 How else you can support RADA

The Big Give Christmas Challenge 2019

RADA is taking part in the Big Give Christmas Challenge from 3 - 10 December, an annual online funding campaign which doubles your donation.