President’s Circle benefits are as Benefactor:

To join as President’s Circle, please contact us via development@rada.ac.uk. 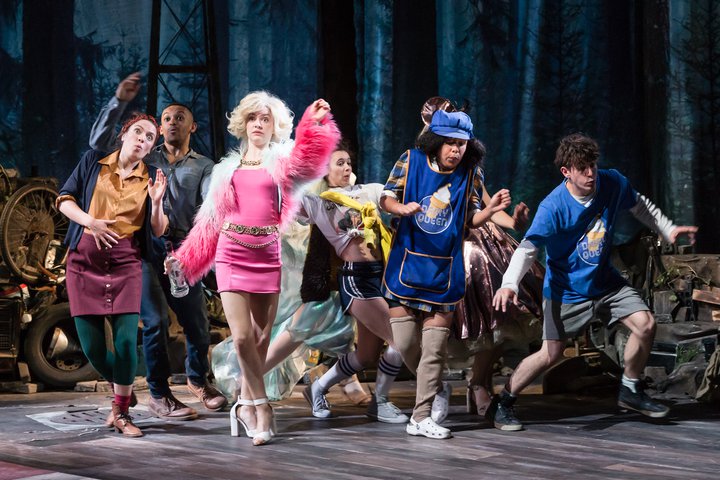