I first started acting as a kid, when my sister and I made plays which we forced our family to watch. When I was 13, I started attending the youth theatre at Theatre Royal Stratford East (TRSE), which soon became my second home.

At TRSE I began writing poetry, and soon I was performing weekly across London and beyond. I studied drama at GCSE and A level and planned to go to university - mainly to make my parents happy.

Thankfully, this all changed when RADA graduate Kiza Deen came into my sixth form drama class at City and Islington college to talk to us about drama school. Before this moment I didn't really know what drama school was, and definitely didn't think it was somewhere for me. Kiza told us about a place which didn't care about grades, didn't lecture the students and was practical all day every day. I immediately knew that this was somewhere I wanted to go and began to talk my parents round to the idea.

I auditioned for six drama schools that year (not including RADA, as I didn't think I was good enough to get in) and only got two recalls. I was lucky enough to get onto the foundation at LAMDA which I attended and loved. The next year I auditioned again and didn't get in anywhere, but got onto the waiting list at RADA.

I spent a year out working and auditioned for a third time, when I was offered my place.

I learned so much about myself and the craft of acting, and I got to dress up and be silly just like me and my sister did as kids. 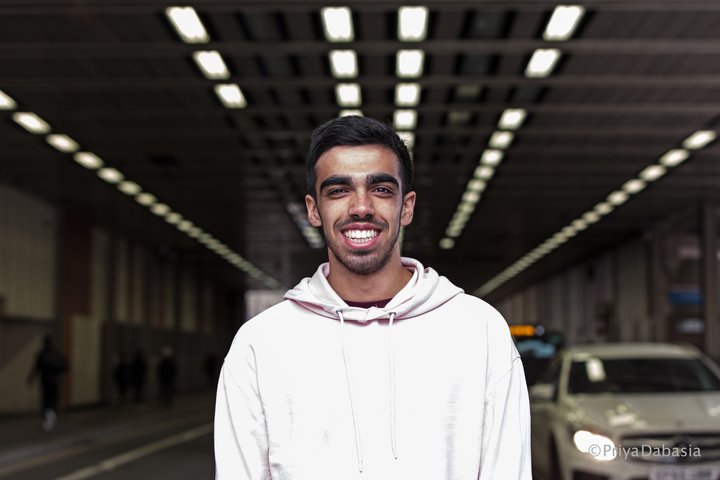