We are delighted to announce and welcome Sir Kenneth Branagh as our new President, succeeding Lord Attenborough who was President from 2002 until his death last year.

Branagh graduated from RADA in 1981 and has since gone on to an acclaimed career as an actor, director, producer and screen writer. His credits span theatre, TV and film – including co-founding the Renaissance Theatre Company, successfully adapting Shakespeare works such as Hamlet and Henry V for film, and more recently directing Hollywood blockbusters Thor and Cinderella, and starring in the English-language adaptation of Wallander, for which he won a BAFTA.

This work seems a long way from Branagh’s Belfast beginnings - “I’m just a normal working-class boy from Belfast. I went to a comprehensive school and didn’t go to university,” quotes Branagh, when commenting on his background.

He is currently preparing for his year long season at the Garrick Theatre. The first play, The Winter’s Tale, will also feature RADA alumni Jessie Buckley, Jack Colgrave Hurst, and 2015 graduates Jaygann Ayeh and Kathryn Wilder.

Branagh becomes RADA’s sixteenth president, and commented “It’s such a privilege to be asked to take up this role. I am delighted to see – and now help – RADA continue to nurture and support generations of acting and technical talent. To be able to give back to the school which provided me with so much is a wonderful honour.”

Director of RADA, Edward Kemp, added “We’re thrilled to have Ken on board for the next step of the RADA journey, which includes plans to make our training even more accessible and public-facing and to renovate our Studios building to maintain our position as a world-leading drama school. The diversity of Ken’s career, not only as an actor, but as director, producer and beyond are an inspiration to us all, staff and students alike.”

Read more on our announcement on The Telegraph. 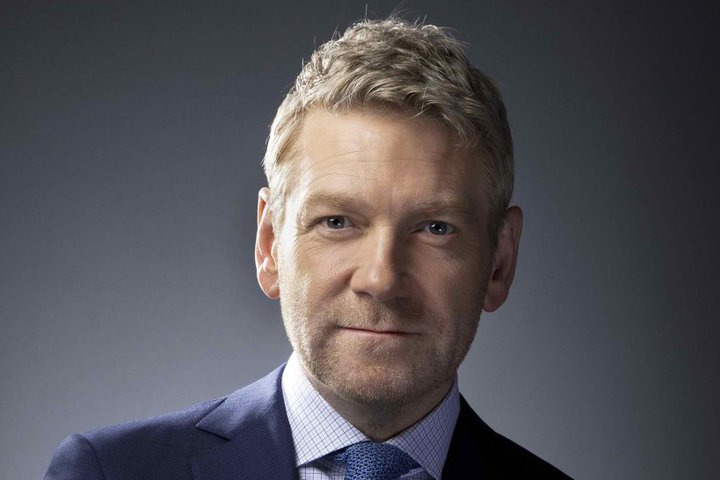