Fraser has been Director of Finance and Operations at RADA since June 2016. He is responsible for managing RADA’s financial strategy and performance, as well as human resources, IT, customer operations and premises.

Before joining RADA, Fraser had a long career in creative organisations and businesses including theatre, fine arts, independent music and TV production. He was Head of Finance at the Victoria & Albert Museum (2009-2016) and Director of Finance & IT at the Almeida Theatre (1999-2009), including its lottery-funded renovation in 2001-2003. He is a member of the Chartered Institute of Management Accountants. 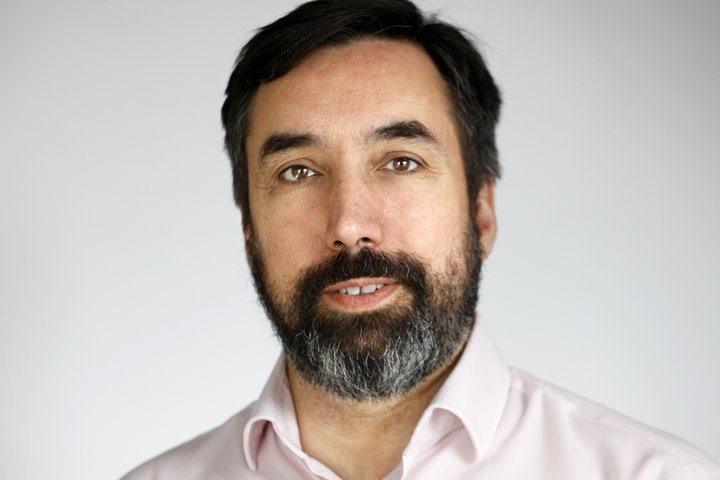